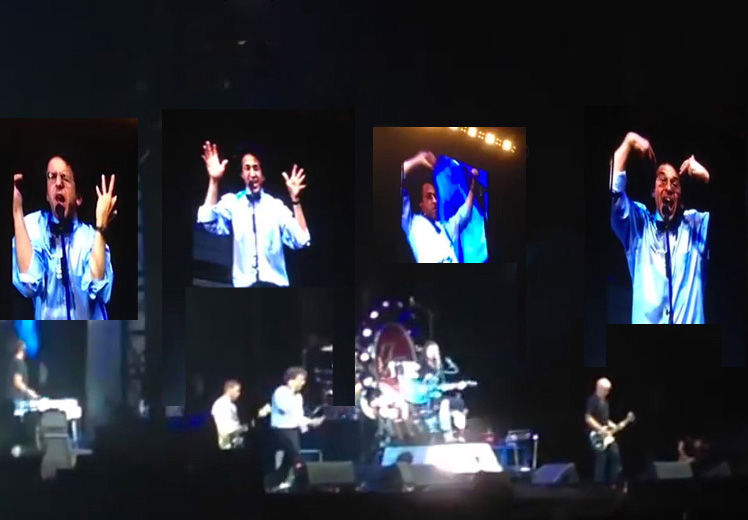 Lead singer Dave Grohl’s surgeon did such a great job on the rocker’s leg after it was broken, that he was invited onstage at Fenway Park stadium in Boston to join the Foo Fighters. But Dr. Lew Schon didn’t just take a bow–he sang an entire rock anthem.

After his strident performance of the masterpiece, Seven Nation Army, some are saying he missed his true calling…

The Baltimore, Maryland doctor belted out the White Stripes’ cover to an enthusiastic audience, as a fan shot this video of the surprisingly dynamic performance. 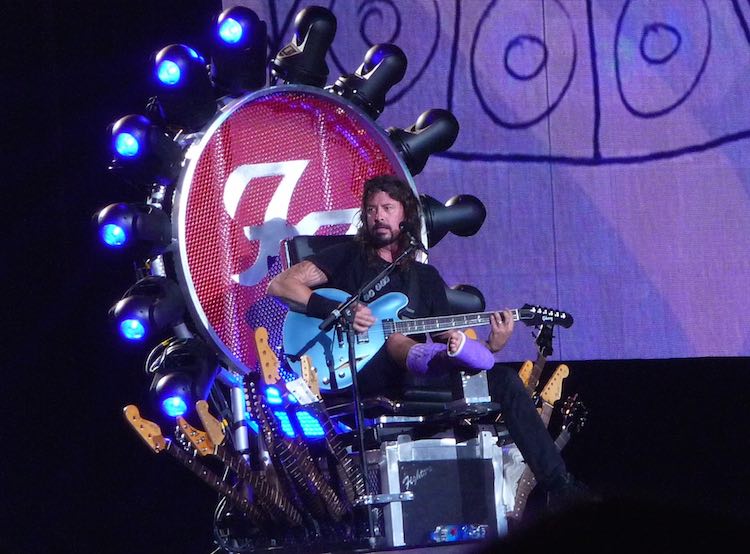 Since Grohl broke his leg during a scary tumble on stage in Sweden earlier this summer, he has been performing concerts while seated on a giant throne, which was designed by the rocker while he was recovering on pain medication. (Click to enlarge the photo)

“What seemed like a setback at the time has turned into this beautiful blessing in disguise,” Grohl told Entertainment Weekly. “This throne and these crutches and these audiences make us play longer and harder than we ever have.”

(WATCH the videos below – the interview, and the song)

Crank Up The Volume, and Share to Let Your Friends See This…