Home All News Health In Groundbreaking First, Doctors Say They Have Cured Several Infants of ‘Bubble... 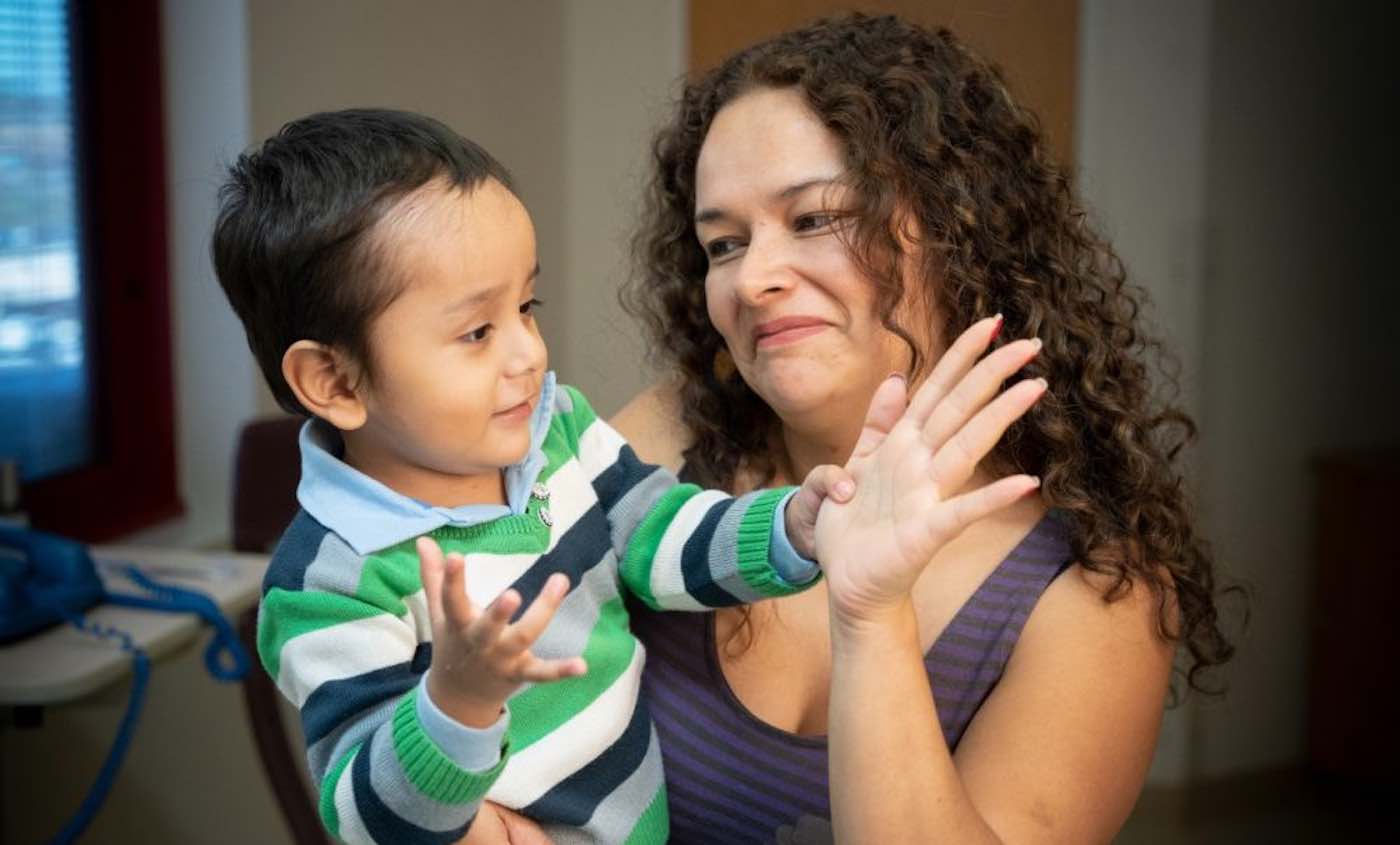 For the first time ever, scientists have used gene therapy to cure several young patients of “bubble boy” disease, a rare genetic defect that leaves children with an ineffective or nonexistent immune system.

The “bubble boy” name is a reference to how the patients, who usually die early in life if left untreated, are often forced to live in sterile environments.

The children are currently producing functional immune cells, including T cells, B cells and natural killer (NK) cells, for the first time.

The results appeared in last week’s issue of the New England Journal of Medicine.

“This is a first for patients with SCID-X1,” said first and corresponding author Ewelina Mamcarz of the St. Jude Department of Bone Marrow Transplantation and Cellular Therapy.

“These patients are toddlers now, who are responding to vaccinations and have immune systems to make all immune cells they need for protection from infections as they explore the world and live normal lives.”

RELATED: Years After She Smells Parkinson’s Disease on Her Husband, Woman is Now Paving the Way for Early Detection Test

Ten infants have received the experimental therapy. It was developed in research led by the late Brian Sorrentino of the St. Jude Department of Hematology. He is the senior author and died after the manuscript was submitted for publication.

The patients, who were treated at St. Jude and UCSF Benioff Children’s Hospital San Francisco, were enrolled in an ongoing clinical trial of infants newly diagnosed with SCID-X1.

UCSF played an instrumental role in the St. Jude protocol by including targeted dosing of busulfan, a chemotherapy agent commonly used in bone marrow transplantation to make space in the marrow for donor stem cells to grow.

MORE: In ‘World First’ Blind People Have Their Vision Restored Thanks to Stem Cells From Deceased Organ Donors

“We found that the addition of very low doses of busulfan based on a model developed at UCSF increased engraftment of gene-corrected stem cells in the bone marrow without causing the side effects associated with standard doses,” said co-author Mort Cowan, a UCSF professor of pediatrics and principal investigator of the trial at UCSF, where four of the infants were treated.

SCID is caused by a mutation in the interleukin-2 receptor subunit gamma (IL2RG) gene that produces a protein essential for normal immune function.

Currently, the best treatment for SCID-X1 is bone marrow transplantation with a tissue-matched sibling donor. But more than 80% of SCID-X1 patients lack such donors. They must rely on blood stem cells from other donors. This process is less likely to cure the SCID-X1 and more likely to lead to serious treatment-related side effects.

The gene therapy involved collecting patients’ bone marrow, then using a virus as a vector to insert a correct copy of the IL2RG gene into the genome (DNA) of patients’ blood stem cells. The cells were then frozen and underwent quality testing. Prior to the gene-corrected blood stem cells being infused back into patients, the infants received two days of low-dose busulfan with the doses individually determined based on each patient’s specific ability to process the drug.

Most patients were discharged from the hospital within one month.

Within three months of treatment, gene-corrected immune cells were present in the blood of all but one patient, who required a second dose of gene therapy. The immune cells included T cells and NK cells, which help to fight infections. Antibody-producing B cells were also present, a first for SCID-X1 infants treated with gene therapy.

MORE: A Woman Given Months to Live From Advanced Breast Cancer is ‘Cured’ in World First

Patients with infections prior to gene therapy have recovered. All are developing and growing normally. None have developed a life-threatening infection since receiving gene therapy, an indication of treatment effectiveness. No patients have developed leukemia, a side effect of previous gene therapy for SCID-X1.

“While longer follow-up is needed to assess any late effects of treatment, these results suggest most patients treated with this gene therapy will develop a complete durable immune response without side effects,” Cowan said.

St. Jude gene therapy is modeled on the human immunodeficiency virus, a lentivirus that can infect cells that are not dividing. Researchers have re-engineered the lentivirus to ferry a normal copy of IL2RG into patients’ blood stem cells and to be self-inactivating.

In addition to targeted dosing of busulfan, St. Jude gene therapy differs from those earlier gene replacement efforts in several key ways. The vector includes insulators to block activation of genes adjacent to where IL2RG is inserted into patients’ DNA. The goal is to prevent gene therapy from inadvertently causing leukemia by switching on an oncogene in the patient’s blood stem cells.

Vector production and gene therapy treatment were streamlined using a stable producer cell line and cryopreservation. Both are important steps for expanding access to treatment and commercializing production.

“This study marks the first time a lentivirus vector and targeted low-dose busulfan have been used as a primary treatment for newly-diagnosed infants with SCID-X1,” Mamcarz said.

“We hope this therapy, which includes several novel features, will serve as a template for developing gene therapy to treat other devastating blood disorders,” said co-author Stephen Gottschalk, chair of the St. Jude Department of Bone Marrow Transplantation and Cellular Therapy.

Cure Your Friends Of Negativity By Sharing The Good News To Social Media – Photo by St. Jude Children’s Research Hospital