Home All News Self-Help Don’t Wait For Your Best Friend to Pass: Learn From Henry and... 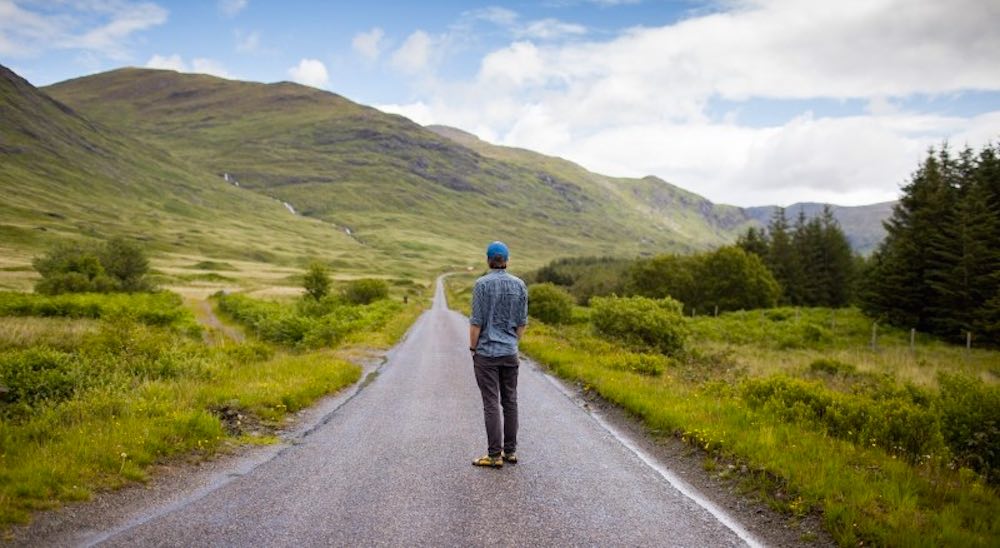 My friend Henry and I grew up not far from each other in the same town. He was one of my closest friends.

Our lives seemed to run almost in parallel. Perhaps the only thing we differed on was his almost fanatical approach to fitness. He liked to run 5 miles each morning, and was extremely careful about his diet. I, on the other hand preferred my morning snooze, and was not so discerning about what I ate as long as it tasted good.

Henry was always trying to get me to go for a Sunday morning run with him, and on one such weekend, Henry was outside my door trying to get me to come out. I was in no mood to leave my bed that morning and convinced him to go on ahead, promising to meet him at our usual spot for breakfast in an hour.

That was the last I saw of him. When I went to our breakfast spot later, I found out that Henry had collapsed halfway through his run because of a massive heart attack and was dead before help arrived. A man who for the best part of his life was a fitness fanatic, who was at the prime of his life with a young wife and child, and had so much to look forward to, was suddenly and unexpectedly gone. He was 34.

Sometime later, as I emerged from my own grief and sorrow, I thought wistfully of the plans Henry and I had made for our future and how he would now never get around to them — and that’s when the realization hit me: if I didn’t do something with the time I have now, it may be too late. Who is to say how much time I have left?

I was in my early 30s, comfortable with my 9 to 5 job. I had a modest house in the suburbs and a wonderful wife. I was coasting along. I knew there was more to life, and that I could be doing a lot more with my talents and abilities, but I had settled into a comfort zone.

Henry’s passing shook me from my stupor. I felt a sense of urgency begin to rise within me—and pull me out of the quicksand of mediocrity.

I knew then that I should not waste the time I have left. I flipped open the journal in which I had listed all the things I thought were my priorities at the time. As I reviewed that list in the light of my friend’s death, I came to terms with the fact that if I had just a month to live, that list would be meaningless.

MORE: This is How Good You Feel When You Do Good For Others

Things I had originally marked as priority didn’t seem that important anymore. Having a bucket list is great, and its fun to cross off new adventures, but my life was not going to be about just ticking a box anymore. My short term and long term goals shifted. Spending time with my family and ensuring their future happiness became my number one prerogative.

I knew that it was time to start focusing on living my purpose, on creating a legacy, and having a positive impact on the world. I realized I had to make the most of every day and make each day count. The new found sense of urgency pushed me to hit the reset button on my life. I walked away from my job and found the courage to pursue entrepreneurship full-time. I took a leap of faith into uncharted waters and it proved to be the best decision I ever made.

People forget how transient life is. They think they have all the time in the world to go after their dreams and allow themselves to sink into a comfort zone. The comfort zone builds up gradually. You do not just wake up one morning and find yourself right in the midst of it. It is a very slow, velvety, quicksand. It has a cocoon-like effect that lulls you into a sense of false security. The hunger, the anger, and the energy that drives you to take risks, that makes you challenge preconceived notions, that forces you to seek out new horizons constantly, suddenly dissolves into this velvety zone that you are so safely snuggled into. What you do not realize is that this quicksand snuggles you just as it suffocates you.

LOOK: Einstein’s Theory of Happy Living Emerges in a Note Uncovered After 95 Years

I was unceremoniously pulled out of the quicksand of my comfort zone by the death of my friend. While that was a rude (and much needed) wake up call in my life, and I have made sure to never fall back into it again, I confess that the comfort zone still creeps up on me every now and then.

If you have been putting off something for later, I am here to remind you that there may not be a ‘later’. All you have is now. It’s never too late to hit the reset button. Begin by taking stock of your life and making a priority list of things that mean the most to you. Map your goals with the legacy you want to leave. Break it down into smaller goals and launch into it immediately. Work towards it every single day.

Your entire being will rebel against it and that’s okay. The truth is that if you place too much attention on those feelings and wait for the perfect time to start, you’ll probably never start. Remember, all you have is now.

MORE: How Philosophy Can Solve Your Midlife Crisis

In the words of Steve Jobs, “My favorite things in life don’t cost any money. It’s really clear that the most precious resource we all have is time.”

This article is adapted from Vijay Eswaran’s new book Two Minutes from the Abyss published by Networking Times Press and is available as an eBook on Amazon.

Vijay Eswaran is a successful entrepreneur, motivational speaker, and philanthropist and the author of the best-selling book In the Sphere of Silence. An economist by training and a well-known thought leader in Asia, Eswaran is the founder of a multimillion-dollar global business. He has also written and spoken extensively about business, leadership, personal development, and life management.