Home All News World Engineers Have Just Finished Drilling the First Geothermal Well in the UK... 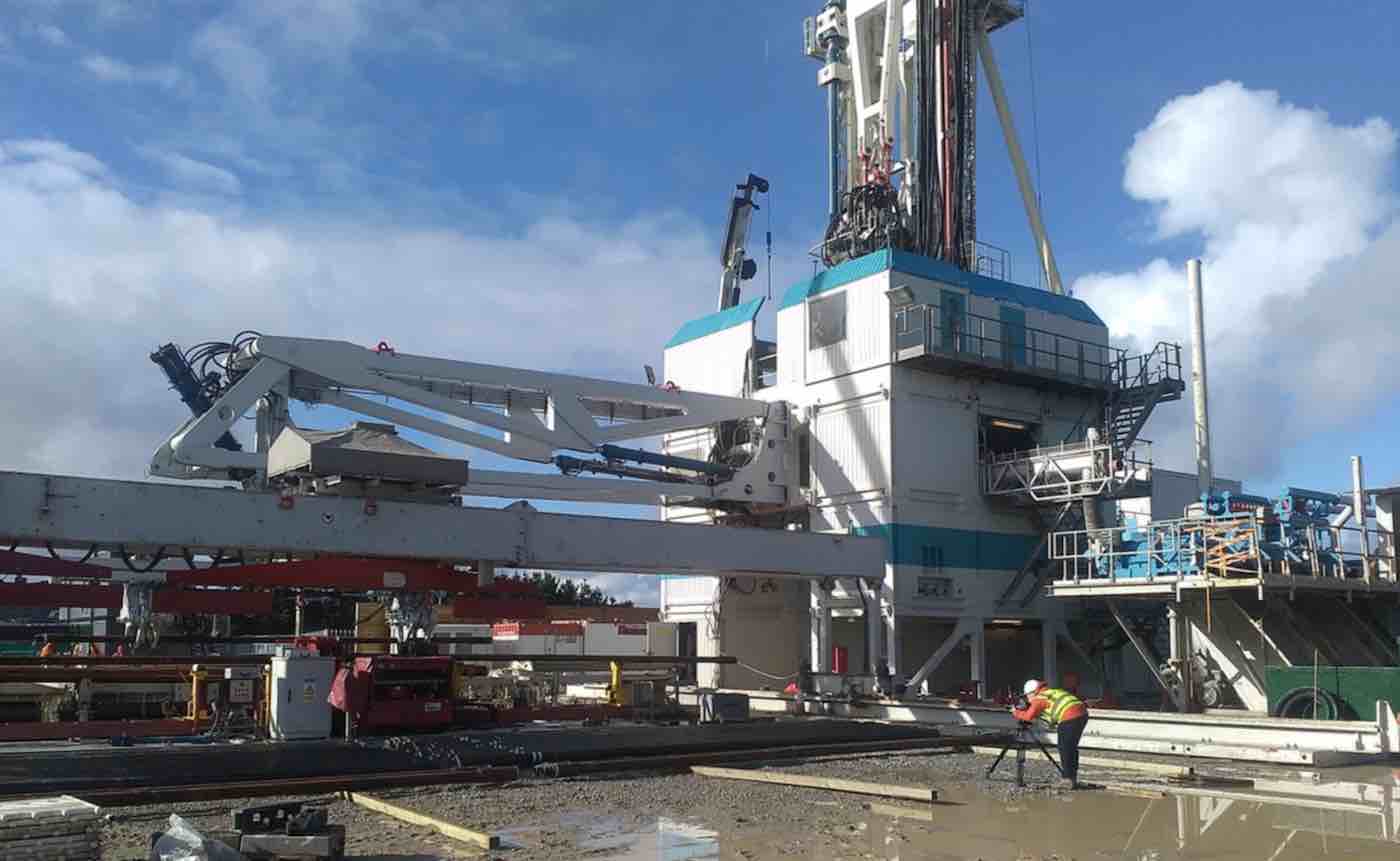 The deepest geothermal energy well ever drilled into the Earth’s crust has just been completed in Britain—and it’s set to become the UK’s first deep geothermal electricity plant.

Back in November, Geothermal Engineering Ltd (GEL) launched the drilling operations on site at United Downs. The company has now confirmed it has been finished—and at 3.1 miles deep, the geothermal pool is now the deepest well of its kind in the country.

And with temperatures reaching 383ºF (195ºC), the company claims it is also the hottest geothermal well in the world.

“We are delighted to have completed the drilling of these technically challenging wells,” said Law. “Reaching our target at the Porthtowan Fault Zone, at such a depth, was a fantastic achievement in geological and engineering terms and the initial flow tests are very exciting for unlocking the potential of the granite in Cornwall”

Dr. Law said the United Downs site had truly been a test bed to show off the technology and its potential. Not only that, they believe the project can help allay people’s fears about geothermal energy.

“What we are doing in Cornwall is vitally important for the whole geothermal energy sector,” said Law. “All eyes were on us. There has been an enormous amount of interest in this site from all over Europe so it was very important that we drilled these two wells successfully.

“The potential is enormous. We have identified at least another 20 sites in Cornwall so, planning permission permitting, our rig will be seen around Cornwall again in the near future.”

Scientists and researchers from 27 universities have been involved in the project during the drilling phase of the project. Dr. Law said further tests will be required over the next three to four months before the actual geothermal power plant is built on top.

While the drilling rig was a massive machine of steel and gears, the power plant will be no bigger than three double garages.

One the plant is fully operational sometime in the spring of next year, the United Downs plant aims to supply up to 3MW of electricity, which is enough energy to power 3,000 homes.

Additionally, the company is excited for the plant to create jobs and bring value to the region.

The wells are not straight, but directional (j-shaped) to intercept a target geological structure known as the Porthtowan Fault. The natural structure enables water to continuously circulate through the hot rock from the injection well and back into the production well.

As the water moves through the rock it picks up heat which can be extracted and converted into electricity at the surface.

The United Downs project was established by GEL to demonstrate the potential of the deep geothermal resource in the UK to produce both zero carbon electricity and heat. The electricity and heat energy produced from the plant will be continuous (24/7) as geothermal energy does not suffer from the peaks and troughs that many other renewable power sources are subjected to.