Home This Day In History Good News in History, June 11

Happy 50th Birthday to Peter Dinklage who was born in Morristown, New Jersey. Best known for his role as Tyrion Lannister on HBO’s Game of Thrones, which earned him three Emmys, Dinklage has just accepted his first major film role since that 8-season run. He reportedly will star opposite Rosamund Pike in the thriller I Care a Lot. After his breakout role in The Station Agent, he appeared in Elf and Three Billboards Outside Ebbing, Missouri, which earned him his first SAG Award—as well as X-Men and Avengers movies. WATCH him discuss the final shows, and how much Tyrion has meant to him. (1969)

See more his movies and merch on Amazon…

And, on this day in 1742, Benjamin Franklin invented his Franklin circulating stove. 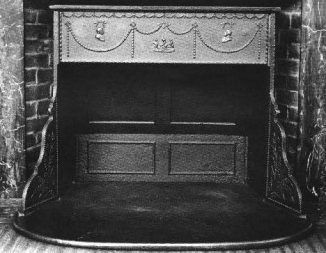 Incorporating new concepts about heat from French scientists, Franklin’s stove was designed to deliver more heat into the room with less smoke. The U.S. founding father never patented any of his designs and inventions, believing that “as we enjoy great advantages from the inventions of others, we should be glad of an opportunity to serve others by any invention of ours, and this we should do freely and generously”.

Also, today is the anniversary of the birth of actor Gene Wilder. 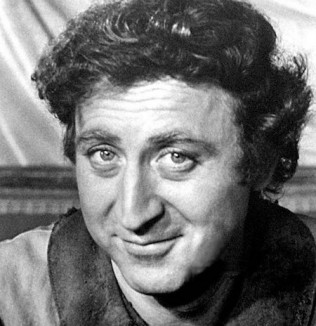 Born Jerry Silberman in Milwaukee, Wisconsin in 1933, he was just 11 when he fell in love with acting. After joining the Actors Studio and choosing a stage name, he performed in Shakespeare productions before being nominated for an Oscar for his first major film role in The Producers. He is beloved for his portrayal of Willy Wonka and also appeared in Blazing Saddles and Young Frankenstein. Tired of the business surrounding filmmaking, and seeing mostly scripts with “shooting, swearing and 3-D”, Wilder became an author in later life writing novels and short stories. 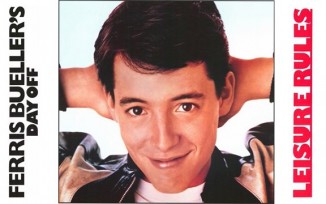 The hit comedy directed by John Hughes tells the epic tale of teenagers skipping school. Starring Matthew Broderick as the mischievous Ferris, the story follows him, his girlfriend, and best friend Cameron, as they play hooky, evade the school’s principal, steal Cameron’s father’s Ferrari, and cavort around downtown Chicago. On the 30th anniversary the city held a “Ferris Fest” to celebrate the film’s debut.