Home This Day In History Good News in History, February 7 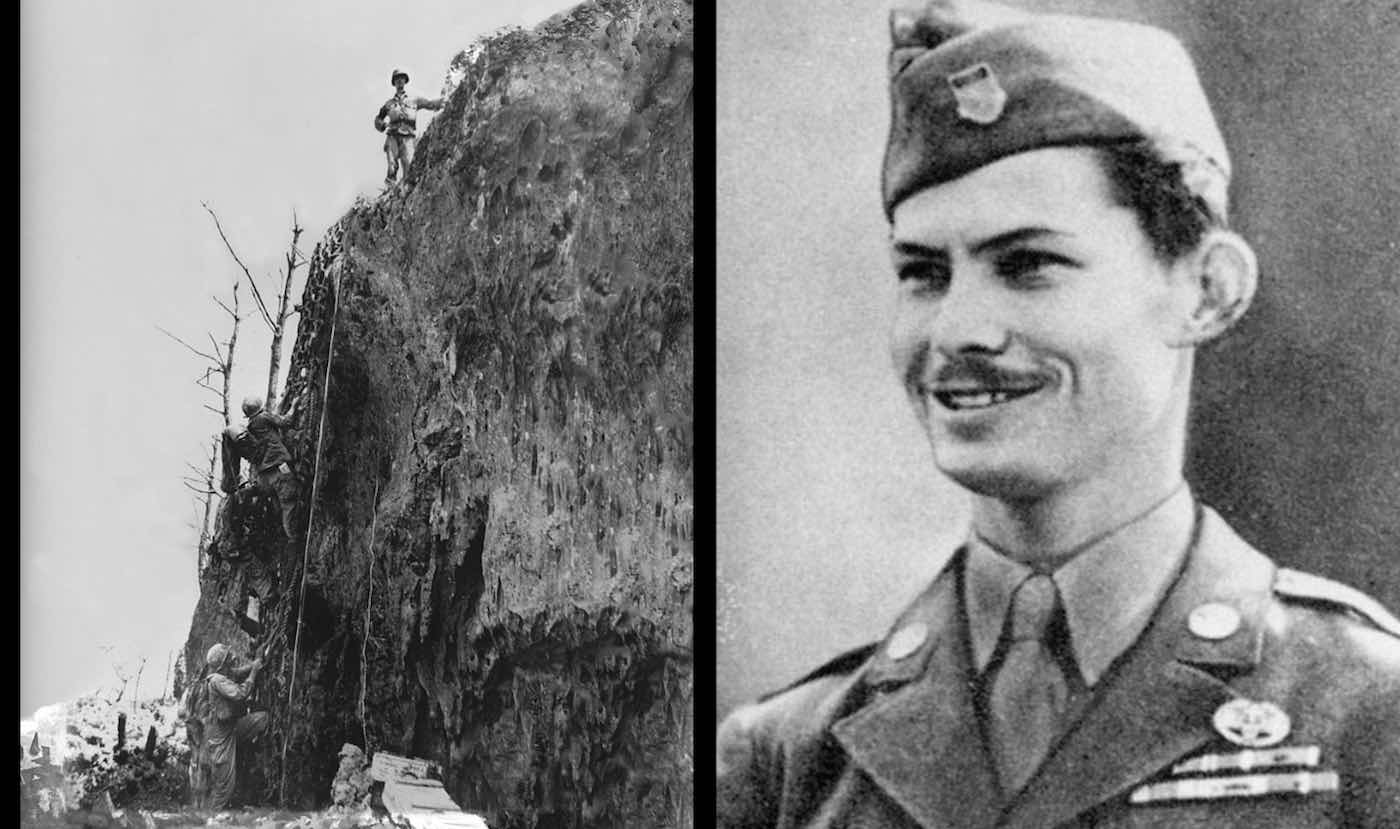 100 years ago today, Desmond Doss, the US Army corporal who saved 75 men while refusing to carry a weapon during one of the worst battles of World War II, was born in Lynchburg, Virginia. Raised a devout Seventh-day Adventist Christian, Doss volunteered to serve as a combat medic, so he could save lives instead of take lives.

For his heroism beyond the call of duty, he was twice awarded the Bronze Star and won the prestigious Medal of Honor—all as a conscientious objector who would not kill the enemy.

His story was told in the 2016 Oscar nominated feature film Hacksaw Ridge. Learn about the mini-miracle of his bible, lost on the battlefield… (1919)

Before placing the Medal of Honor around the young man’s neck, President Harry Truman read the long citation of Doss’s bravery on the Japanese island of Okinawa: When the 1st Battalion of the 77th Infantry Division assaulted a jagged escarpment 400 feet high, they drew heavy artillery, mortar and machine gun fire that left 75 casualties and drove the Americans back. Private First Class Doss refused to seek cover and remained in the fire-swept area with the many stricken, carrying them one by one to the edge of the cliff (pictured below) and lowering them on a rope-supported litter down the face to the friendly hands below.

He later said his constant prayer was, “Lord, help me get one more.”

Days later, “he exposed himself to heavy rifle and mortar fire in rescuing a wounded man 200 yards forward of the lines; and two days later he treated four men who had been cut down while assaulting a strongly defended cave, advancing through a shower of grenades to within eight yards of enemy forces in a cave’s mouth, where he dressed his comrades’ wounds before making four separate trips under fire to evacuate them to safety.”

The full citation lists even more incredible deeds, including eventually being badly injured, yet directing medics to go care for others on the battlefield, instead.

At a 2003 Florida Conference of Seventh-day Adventists, officials presented Doss with a trophy and told a story about the bible his wife had given him years earlier on their wedding day. After reaching the hospital ship to be treated for injuries offshore, Doss noticed his portable bible was missing from his pocket, the one he had carried throughout his many battles. He asked that word be sent to the Company B soldiers to look for it. The men who had once considered him a coward because of his non-violence searched the blown-up terrain and, in a mini-miracle, found the treasured keepsake and returned it.

MORE Good News from this Date:

And, on this day in 1940, the Walt Disney film, Pinocchio, premiered. 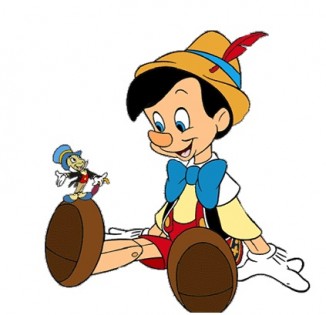 Based on an Italian children’s novel, the second full-length animated Disney film featured Jiminy Cricket as wise partner to a wooden puppet. The film, with its highly realistic hand-drawn animation effects, was a box office flop but today is considered among Disney’s finest feature films.

And on this day in 1964, Beatlemania reached American shores.

3,000 adoring fans caused riotous scenes at a New York airport when The Beatles touched down in the US for the first time, launching Rock and Roll’s “British invasion”. Filmmaker Albert Maysles was given access to The Beatles, hanging out in their hotel rooms and elsewhere during those ten days, and he captured unprecedented footage. Watch a segment below on YouTube showing scenes from his documentary. You can stream or buy the fascinating historical film, The Beatles – The First U.S. Visit, on Amazon.

And on this day in 1867, Laura Ingalls Wilder was born in rural Wisconsin. 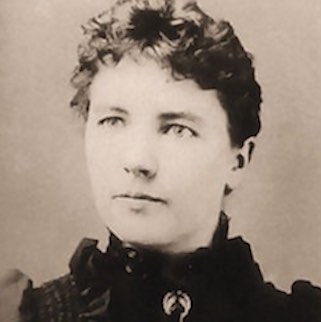 The author known for the Little House on the Prairie series of children’s books based the stories on her childhood growing up in a settler and pioneer family. Married in Missouri, Wilder became an editor for a local newspaper, penning a regular column called “As a Farm Woman Thinks”. When she was nearly 65 years old, her first book, Little House in the Big Woods, was published.

Also, Happy Birthday to Ashton Kutcher who turns 41 today. An actor and producer first seen in a sitcom, That ’70s Show, in 1998–2006, he made his film debut in the romantic comedy Coming Soon and made a mark with his 2000 hit comedy film Dude, Where’s My Car? Beyond his romantic comedies like Just Married, No Stings Attached, and Valentine’s Day, he used his popularity as the first Twitter user to reach 1 million followers to promote a mission with his ex-wife Demi Moore—to eliminate sex-trafficking and child exploitation. He is pictured above, in what he called his proudest moment, testifying before Congress on this issue. (1998)