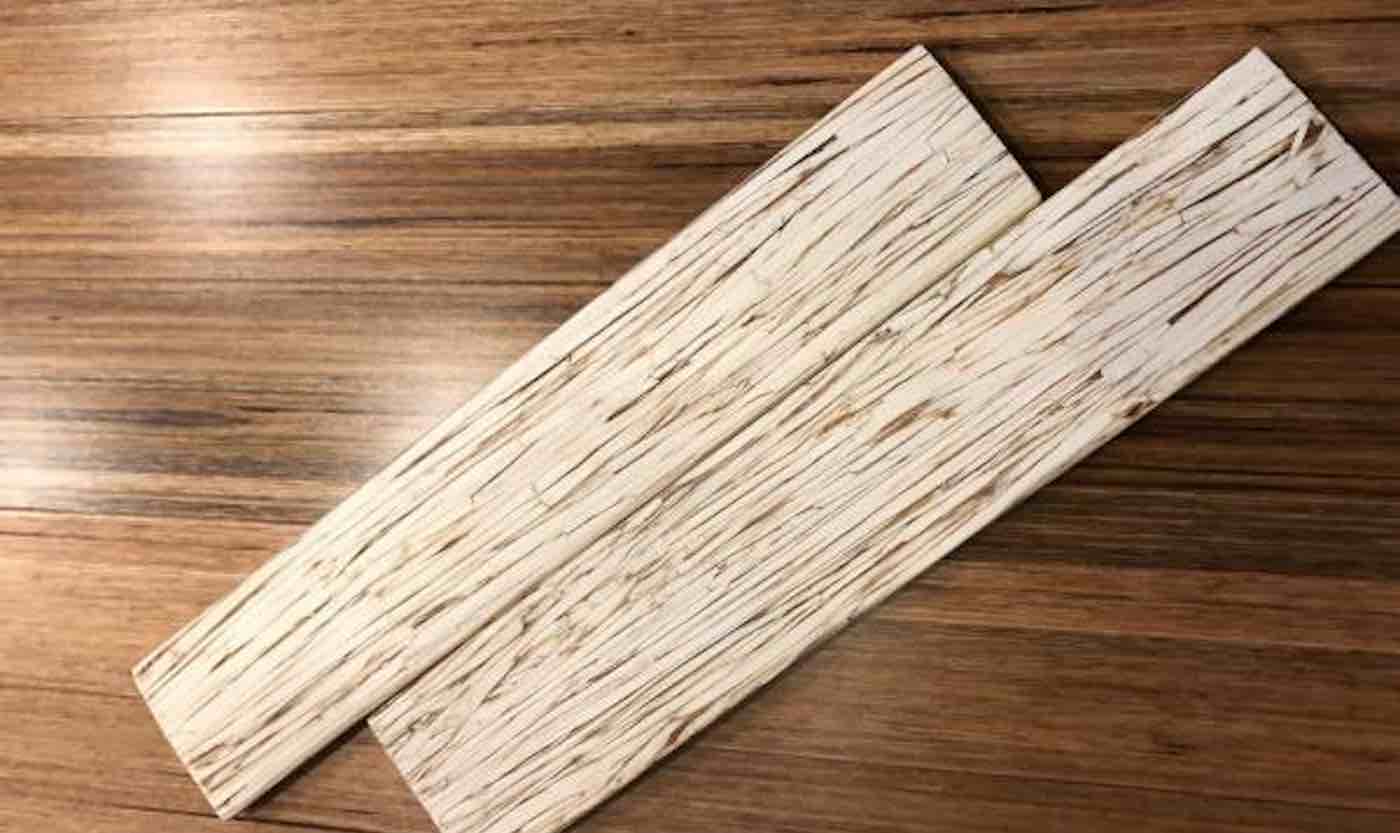 A new facility in Kentucky has become the nation’s first factory to begin cultivating “wood” out of hemp.

In addition to being 20% tougher than oak, “hempwood” grows 100 times faster. It looks and feels like traditional oak materials – but instead of waiting several decades for a tree to fully mature, hemp can be harvested and regrown in just six months.

Additionally, there are about 78 species of oak tree that are now in danger of going extinct as a result of logging and deforestation.

Hempwood, which is made from hemp fibers and soy-based adhesives, has been in development for the past decade. Greg Wilson, who is the mastermind behind the new Fibonacci hempwood factory, created the company back in March 2018 following 13 years of research and development in the wood products industry.

LOOK: First Marathon to Swap Plastic Bottles for Biodegradable Pouches Made Out of Plants

The $6 million Fibonacci factory, which opened in Murray in the spring March, only recently started producing their specialized material with more than 40,000 acres of hemp.

“We look forward to being a productive member of Kentucky’s agricultural and manufacturing communities, and the enormous opportunities of hempwood as a renewable alternative to oak,” said Wilson.

Kentucky Commissioner of Agriculture Ryan Quarles said in a press release that this is another step toward the diversification of the state’s burgeoning hemp industry.

MORE: Rooftop Panels of Tiny Plants Can Cleanse Polluted Air at 100 Times the Rate of a Single Tree

“As judge-executive, I am always glad to see new jobs in our community but this particular project is especially exciting,” Judge-Executive Imes said. “Not only will Fibonacci create 25 new jobs and invest almost $6 million, but they will also buy from our local farmers.”