Home All News Animals Choral Reef? Listen to Scientist’s Recording of How Fish ‘Sing’ at Dawn 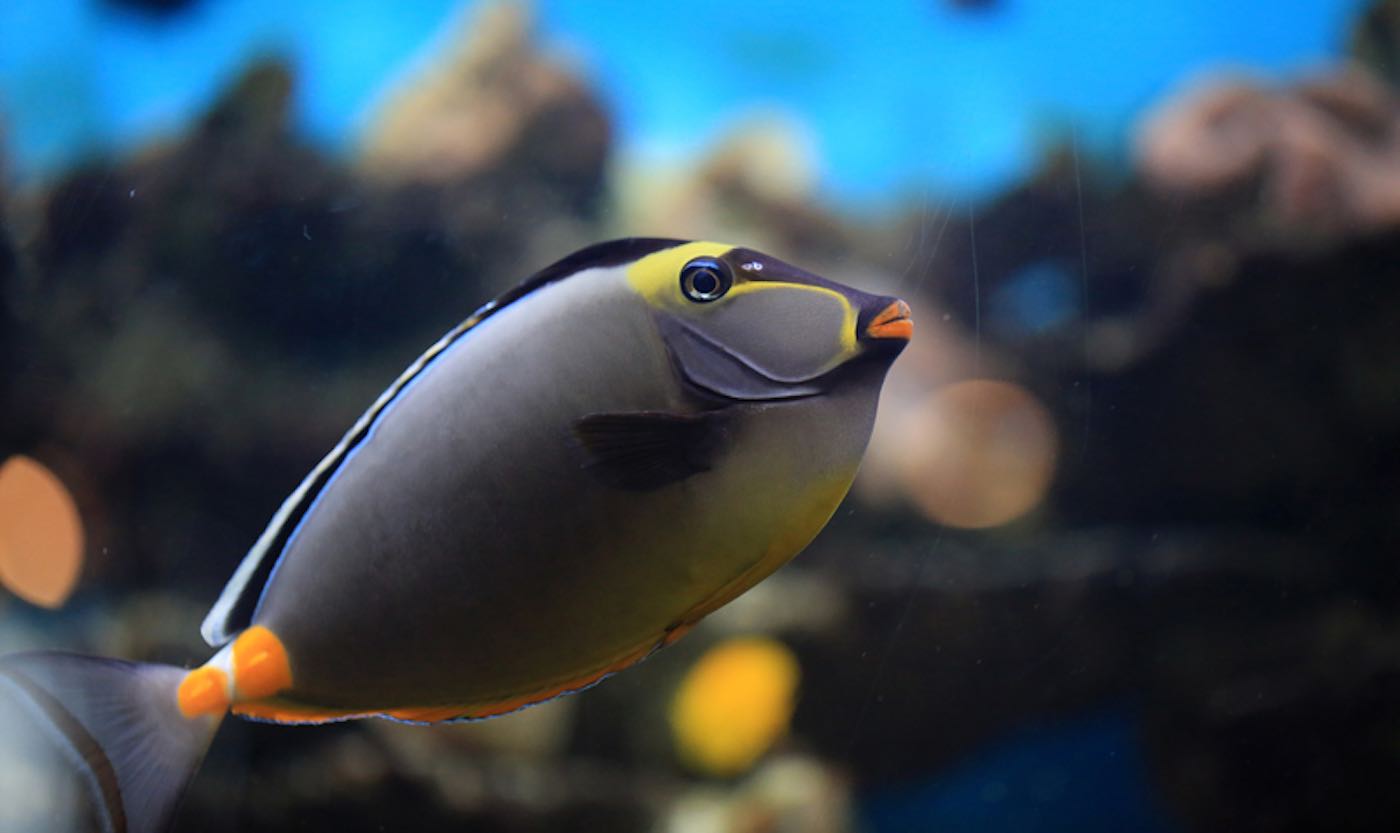 It’s not just birds of a feather that flock together.

Scientists in Australia were delighted to discover that fish also sing together at dusk and dawn—just like the birds do.

Actually, singing might be pushing it a bit. They make intentional sounds by using parts of their anatomy, like using their teeth to make clicking sounds, while some use their swim bladder to push air out through their mouth to create an identifiable audio pattern.

The fish that make these distinct patterns of communication are called “soloist fish.” When these noisier specimens come together in the same location, their sounds overlap to create a chorus.

RELATED: Watch This Fun-Loving Owl Have an Absolute Hoot When It Discovers Children’s Inflatable Pool

Robert McCauley and his colleagues at Curtin University in Perth discovered the sounds after they began studying the underwater acoustics off the Port Hedland shore by placing two sea-noise trackers 22 kilometers apart off the coast for 18 months.

“I’ve been listening to fish squawks, burble and pops for nearly 30 years now, and they still amaze me with their variety,” says McCauley, who led the research.

The team already knew that sound played an important role in certain fish behaviors such as reproduction, feeding, and territorial disputes; some fish use sounds to stay together, and others use their unique pattern to defend their turf.

However, they found that there were diurnal cycles to some of the soloists coming together—specifically at dusk and dawn.

“You get the dusk and dawn choruses like you would with the birds in the forest,” says Steve Simpson, a marine biologist at the University of Exeter, UK.

And while choruses were also recorded on different days, there were 80 days when more than one chorus was recorded at the same site.

In addition to the choral songs, the scientists also picked up the sounds of passing ships and boats and humpback whale songs. The team’s long 18-month monitoring period allowed them to recognize patterns not only to monitor the fish, but their entire ecosystems.

They now have a better understanding of the underwater habitat and its rhythms, although McCauley admits, “We are only just beginning to appreciate the complexity involved and still have only a crude idea of what is going on in the undersea acoustic environment.”

While the “foghorn” call of the blackspotted croaker overlapping the grunt of a species of Terapontid probably isn’t the lyrical song we’re accustomed to in the gentle light of dawn, the musical blurps of our fishy friends are probably a lovely way to start a new day under the sea.