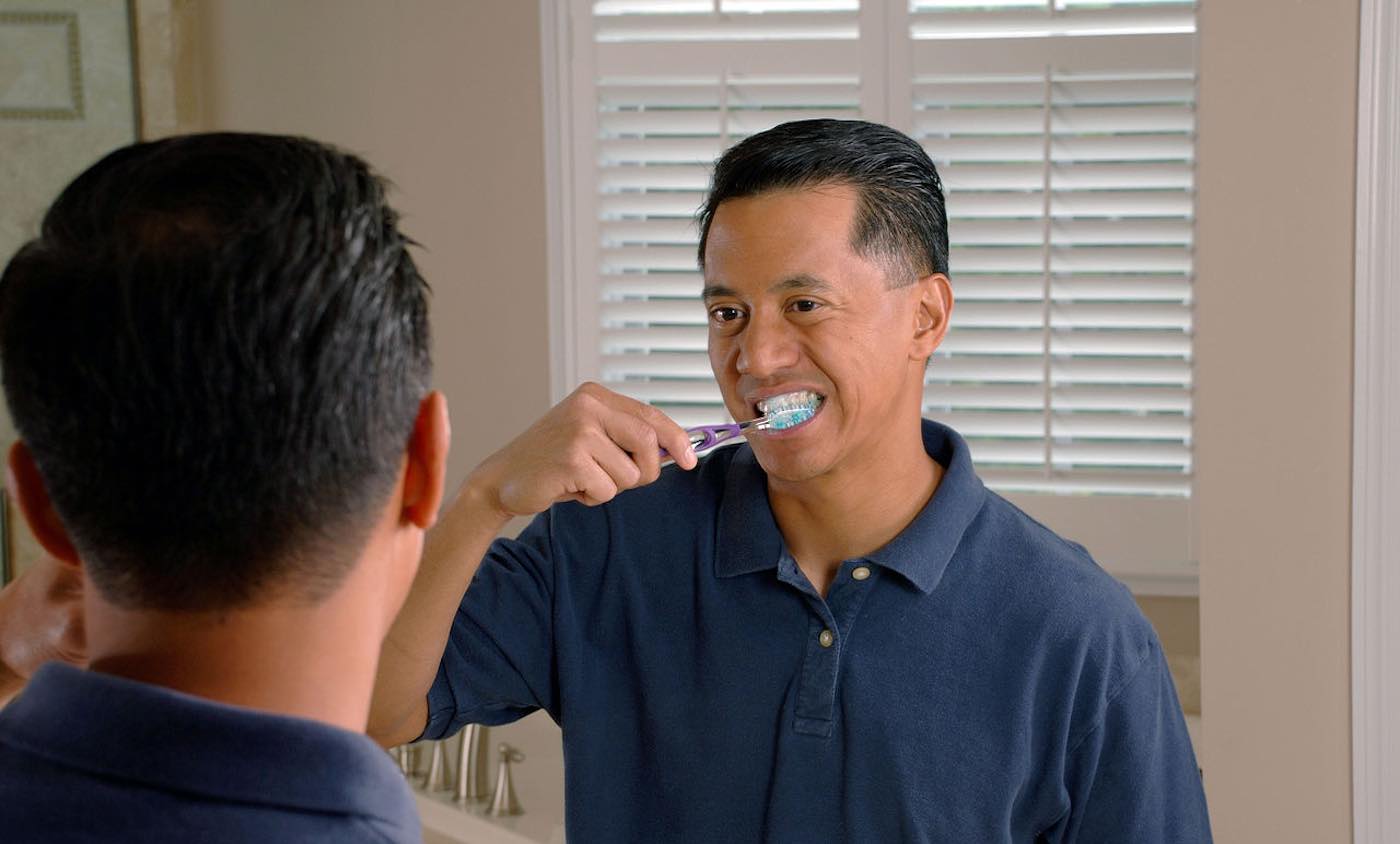 Researchers have determined that gum disease (gingivitis) plays a decisive role in whether a person develops Alzheimer’s or not.

“We discovered DNA-based proof that the bacteria causing gingivitis can move from the mouth to the brain,” says researcher Piotr Mydel from the University of Bergen (UiB).

The bacteria produces a protein that destroys nerve cells in the brain, which in turn leads to loss of memory and ultimately, Alzheimer’s.

The study is published in Science Advances.

RELATED: Another Study Shows How Flickering Lights Can Slow (And Maybe Even Reverse) Alzheimer’s Symptoms

The bacteria Porphyromonas gingivalis (P.gingivalis) is one of the main causes of gum infection. The bacteria causes chronic infection in the gums, but can move to the brain where it can damage nerve cells in the brain. Circa 50% of the population have this bacteria in one form or another and 10% of the ones having this bacteria will develop serious gum disease, loose teeth, and have an increased risk of developing Alzheimer’s disease.

In addition to Alzheimers, the bacteria is linked to rheumatism, COPD and esophageal cancer.

Mydel points out that the bacteria is not causing Alzheimer’s alone, but the presence of these bacteria raise the risk for developing the disease substantially and are also implicated in a more rapid progression of the disease. However, the good news is that this study shows that there are some things you can do yourself to slow down Alzheimer’s.

“Brush your teeth and use floss.” Mydel adds that it is important, if you have established gingivitis and have Alzheimer’s in your family, to go to your dentist regularly and clean your teeth properly.

Researchers have previously discovered that the bacteria causing gingivitis can move from the mouth to the brain where the harmful enzymes they excrete can destroy the nerve cells in the brain.

CHECK OUT: Man Comes Up With Ingenious Way to Keep Dementia Patients Hydrated After His Grandma’s Close Call

Now, for the first time, Mydel has DNA-evidence for this process from human brains. Mydel and his colleagues examined 53 persons with Alzheimer’s and discovered the enzyme in 96% of the cases. According to Mydel, this knowledge gives researchers a possible new approach for attacking Alzheimer’s disease.

“We have managed to develop a drug that blocks the harmful enzymes from the bacteria, postponing the development of Alzheimer’s. We are planning to test this drug later this year,” says Mydel.

Reprinted from the University of Bergen