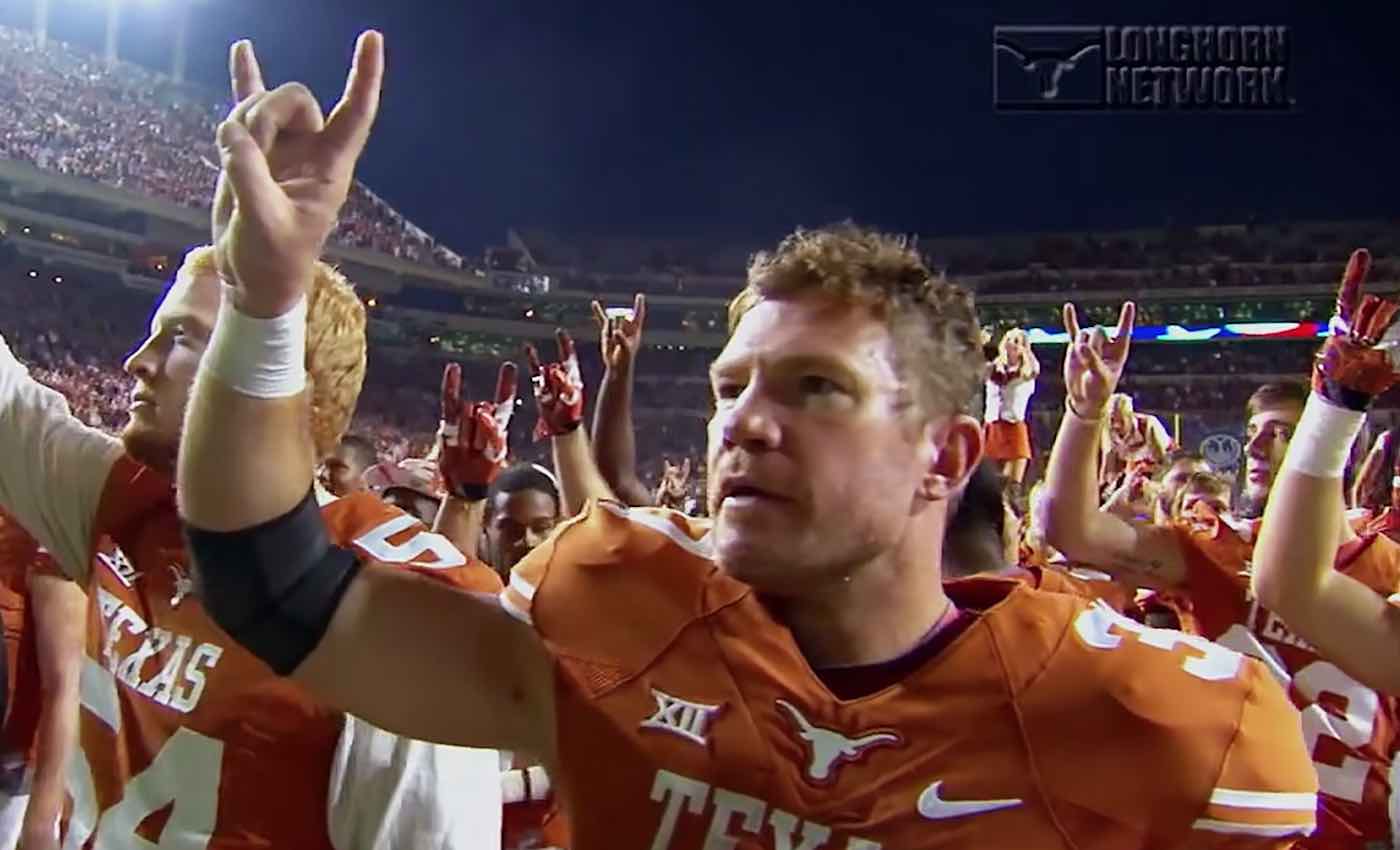 Nate Boyer is a former football player renowned for being the oldest rookie to ever play in the NFL, but he wasn’t always a professional athlete.

After serving six years and multiple tours as a U.S. Army Green Beret in both Iraq and Afghanistan, Boyer enrolled at the University of Texas and wanted to play college football, despite never having played a single game of organized football in his life.

After he decided to try out for the school’s team that Fall, he learned that their starting long snapper was getting ready to graduate.

Despite not even knowing what a long snapper was, he decided to try out for the position. Unfortunately, since he was deploying to Afghanistan that summer in the Army National Guard, he did not have time to train for a new position.

RELATED: When Woman Unexpectedly Goes into Labor at Foreign Hotel, She Uses the Internet to Give Birth on Her Own

Determined to make the team, Boyer spent his summer watching YouTube videos on how to properly snap the ball to a kicker.

By the time he returned from his time practicing in the desert, he was snapping to punters and kickers with flying colors.

Not only did Boyer become the starting long snapper for the school, he was signed as an undrafted free agent to play for the Seattle Seahawks.

(WATCH the inspirational video below)