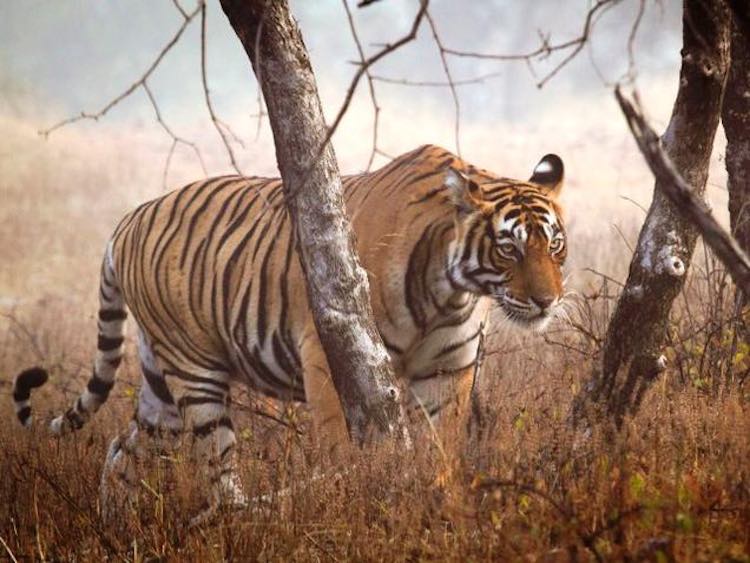 After a century of constant decline, the number of wild tigers is on the rise.

With tiger populations in India, Russia, Nepal, and Bhutan on the rise, there are now 3,890 existing in the wild.

The WWF and Global Tiger Forum attribute the uptick to improved surveys, habitat protection, and enhanced protection of the majestic species.

RELATED: Man Plans to Fly 80 Rhinos to Australia to Protect them From Poachers–and Extinction

“This is a pivotal step in the recovery of one of the world’s most endangered and iconic species,” said Ginette Hemley, senior vice president of wildlife conservation at WWF. “Together with governments, local communities, philanthropists, and other NGOs, we’ve begun to reverse the trend in the century-long decline of tigers.”

Governments in countries that contain tiger populations came together in 2010 to pledge their cooperation in reaching a goal of doubling the wild cat numbers by 2022—the next Chinese Year of the Tiger.

CHECK OUT: Prince William Gets 40 Transport Companies To Help Him Defeat Poachers

More than 700 tiger experts, scientists, managers, donors and other stakeholders gathered in April to discuss issues related to tiger conservation and they warned the world not to get complacent.

“A strong action plan for the next six years is vital,” said Michael Baltzer, Leader of WWF Tx2 Tiger Initiative. “The global decline has been halted, but Southeast Asia, in particular, is at imminent risk of losing its tigers if governments do not take action immediately.”

MORE: Wild Tigers Up 20 Percent—DiCaprio is One Reason Why