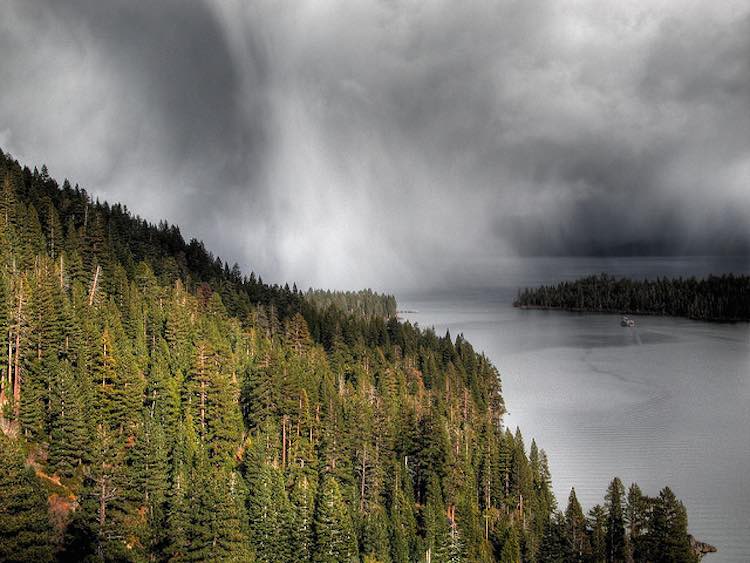 The years-long drought in California is finally coming to a close thanks to ongoing statewide torrential rainfall and snow.

In January 2016, 97% of the state was suffering from drought – one year later, 40% of California has emerged from the punishing weather conditions.

Lake Tahoe, the largest freshwater lake in the Sierra Nevada, has risen one foot since the New Year. That’s equal to about 33.6 billion gallons of water with more rain and snowfall expected in the coming weeks. The lakes levels had reportedly reached record lows amidst the drought a few years previously.

The rest of Northern California is apparently enjoying the heaviest snow its had in 6 years. The flood gates of the Sacramento River were reportedly opened for the first time in 12 years.

Southern California, while it is still technically in drought, is expected to be much less harsh as the relieving weather conditions continue.

Gov. Jerry Brown plans to elaborate on the state of drought emergency that he declared in 2014 after the wet season is over.