Home All News Heroes Hero Who Stopped Seattle Shooter Gets Wedding Gifts And Honeymoon Paid For By... 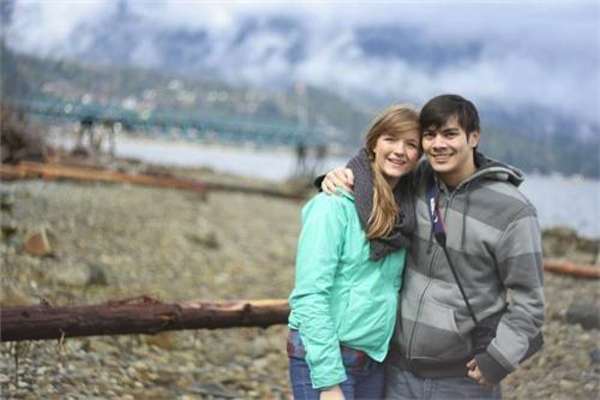 Washington state residents were relieved that a 22-year-old college student at Seattle Pacific University tackled a gunman and thus prevented any more killings at the school Thursday.

The young man, jumped up from his desk and pepper-sprayed the shooter when he paused to reload, and quickly subdued him with the help of another man. A police source who saw the security camera video called Jon Meis’s response an “amazing act of heroism.”

News reports revealed that Meis and his fiancé are planning to be married later this month.

Realizing that these should have been happier days for the couple, strangers began buying all the wedding gifts on the couple’s online Target registry, according to a collection of tweets posted by Buzzfeed. When there were no more left to purchase, people began contributing money to pay for a honeymoon — all to say “Thank you”.

The campaign quickly spread online and in local media, after an online fundraising page was set up by a stranger, Jessamyn McIntyre. She set a goal of $5,000 and within hours on Friday the total shot to $6,000.

McIntyre said, “People asked why I started the fund page for Jon Meis. I don’t know him, and nobody asked me to do it. People found his registry online for his wedding and bought all the presents they could. Then started to wonder what else they could do. The community support for Jon has been so strong, and I wanted to give it a place to continue.”

Jon and his fiancé Kaylie are scheduled to be married on June 21.