Home All News Arts & Leisure How a 97-Year-old Artist Used Doodles to Save His Beloved Hometown From... 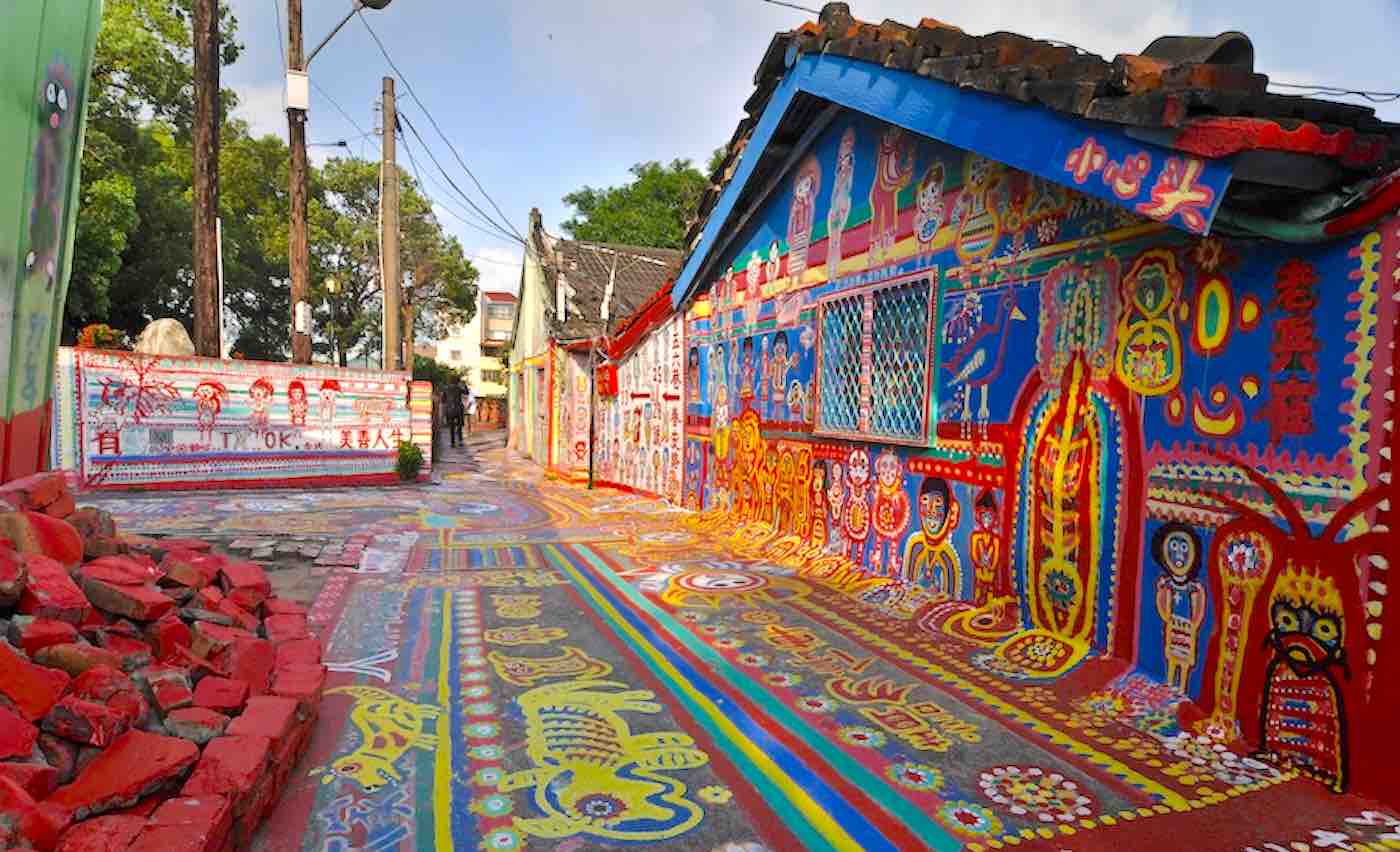 When the Taiwanese government was threatening to demolish his beloved hometown, a retired war veteran managed to save the place with a paintbrush.

97-year-old Huang Yung-fu is responsible for transforming the Nantun district of Taichung City into “The Rainbow Village” that now attracts throngs of visitors.

Prior to the village becoming one of the region’s most popular tourist destinations, the area had become increasingly run-down.

The area used to house over 1,200 families – but as more and more people moved away  in search of better living conditions, Huang became the only person left in town.

WATCH: Walk Through This Giant Stunning Exhibit Where Van Gogh’s Artwork Comes to Life in Light

The government issued several statements threatening to tear down the remaining buildings, and Huang was heartbroken over the idea of losing his heritage.

So when Huang found himself surrounded by a dozen empty houses, he decided to pick up a paintbrush and enhance his surroundings with color.

Huang had not created any art since his father taught him to draw at 3 years old, but as he began to cover the buildings with animal doodles and designs, the senior fell in love with painting once more.

He continued to decorate the walls of his neighborhood until it eventually caught the eye of local university students. The youngsters rallied behind “The Rainbow Grandpa” and demanded that the buildings be preserved.

Thanks to the students’ campaign, the town was protected – and Huang has happily continued to cover his community in color ever since.

To this day, Huang wakes up as early as 3AM so he can spend hours adding more detail onto his breathtaking murals.

(WATCH the BBC video below)