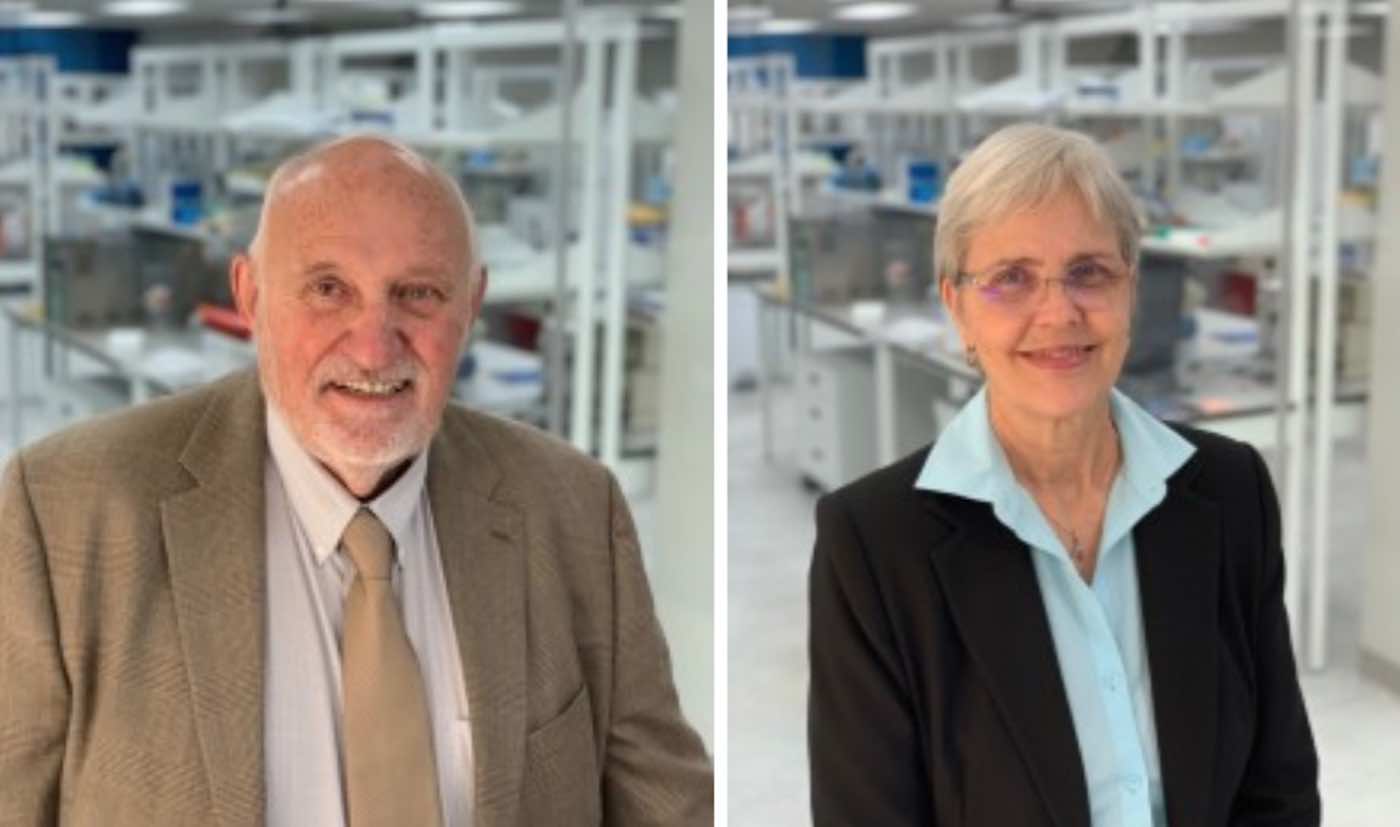 Michael and Patricia Lawman have been working for years to develop a vaccine that can treat multiple forms of cancer without any side effects—and after a series of successful trials, the vaccine is being tested on humans.

Rather than developing a preventative vaccine that would protect the human body against quickly-mutating cancer cells, the Lawmans have combined gene and cell therapy to develop a “therapeutic” vaccine.

Modern immunotherapy treatments, such as CAR-T cell therapy, generally work by reprogramming a patient’s own cells to recognize and attack a specific kind of cancer cell. However, the immune system is not always able to catch every cancer cell.

On the other hand, the “ImmuneFx” therapeutic vaccine designed by the Lawmans is injected directly into a tumor so that the cancer cells are forced to present a specific bacterial antigen on their surface that makes them easily identifiable to the immune system.

RELATED: He Was Called Foolish for His Research—Now Documentary Tells How He Won Nobel Prize for ‘Cancer Cure’

“We put this gene into a patient’s tumor cells and because there is a proprietary sequence within this protein, it is actually expressed on the surface of the tumor cell where it acts like a big red flag to the immune system,” Patricia told CEOCFO.

Patricia and Michael reportedly began their research in 1995 after they left the Walt Disney Memorial Cancer Institute in order to launch their Tampa-based company Morphogenesis.

Over the years, they have worked with veterinary partners to test the vaccine on naturally-occurring cancers in 430 cats, dogs, and horses. Not only did their tests prove that the treatment was safe, one of their studies showed that the vaccine dramatically reduced the amount of tumors in 77% of the horses tested.

In November 2018, Morphogenesis partnered with the Moffitt Cancer Center in order to conduct clinical trials on six human patients suffering from stage three and stage four melanoma; although the Lawmans are confident that the vaccine could work on any form of cancerous tumor.

Once the phase-one trials are concluded next year, the ImmuneFx vaccine will likely be tested on 160 more patients—particularly in conjunction with additional cancer therapies—in a number of clinics across the country.