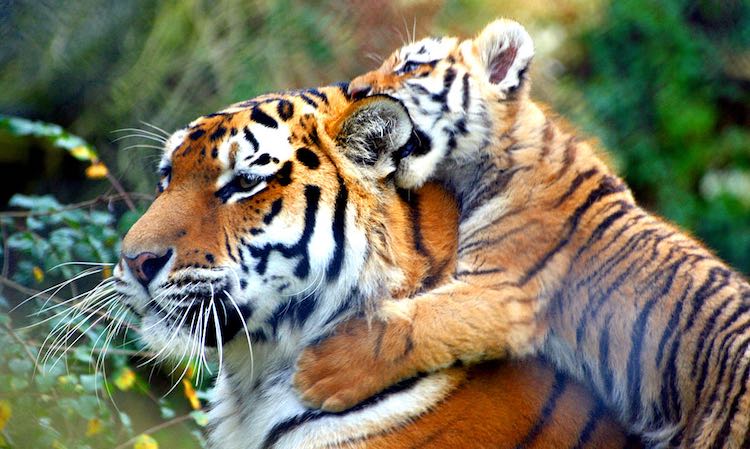 Surface mining can destroy landscapes on a multitude of levels, and – in this instance – the habitat of a tiger population.

“[Based on a] NTCA report,” the committee told New Indian Express, “the project can potentially disrupt the landscape character [in relation to] tiger dispersal around the Panna landscape.”

Planned to take place near central india, the mining project would fall between the Panna Tiger Reserve and the Nauradehi Wildlife Sanctuary.

An article by the Wildlife Protection Society of India, states that the population of tigers in India stood around 1,700 in 2011.

Though poaching can still claim the lives of some of the endangered species, deforestation – particularly in an area of species protection – could guarantee the deaths of many.

The proposed removal of 500,000 trees from the tiger corridor would have amounted to about 1,800 football fields worth of habitat.

Protecting this land will also save a predicted 130 million pounds of oxygen to be produced in the next year.

The actions of those who deferred this program have implied that protection of tiger populations and conservation of the environment are worth much more than the $330,000,000 that would have come from harvesting the proposed diamonds in this area.