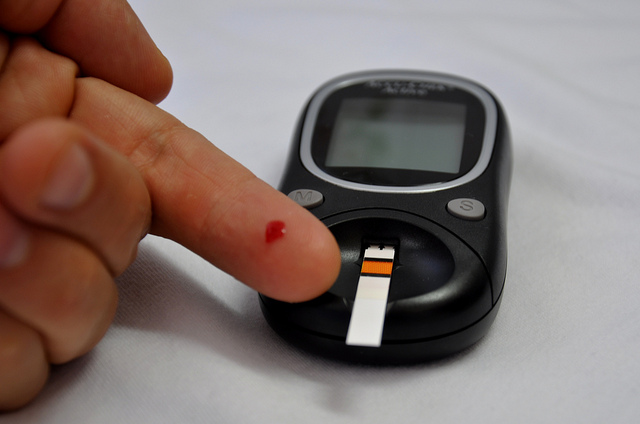 Insulin pills and an artificial pancreas are two new tools being tested for preventing and treating diabetes. Each could free patients from daily blood tests, needles and insulin pumps.

Currently, more than 400 children and adults are taking part in a trial spread across the U.S. and eight other countries to find out if insulin pills can prevent diabetes.

In diabetes, the immune system attacks and destroys cells in the body that make insulin naturally, so researchers believe that taking insulin by mouth may “trick” the immune system into leaving these insulin-producing cells alone.

This trial follows a smaller study by different scientists which found that the pills appeared to keep the immune system in check. Because that study was too small to be conclusive, the U.S. Health Department stepped in to fund a larger, international trial.

People at high risk of developing Type 1 diabetes can sign up to enroll in the study at its TrialNet site. The first results from the trials are expected in 2017.

Meanwhile, researchers at the University of California Santa Barbara have run computerized tests on an implantable “artificial pancreas” to do the job  for the organ that naturally produces insulin in healthy bodies, but fails to do so in people with diabetes. 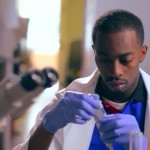 Meet the Chicago Teen Who May Cure Colon Cancer

Right now, implantable pumps already exist, but patients still have to measure their glucose levels and calculate how much insulin to inject.

The California team has created an algorithm to automatically track glucose levels, measure the doses, and deliver them as needed.

The researchers published results of their computer tests in the journal Industrial & Engineering Chemistry Research.