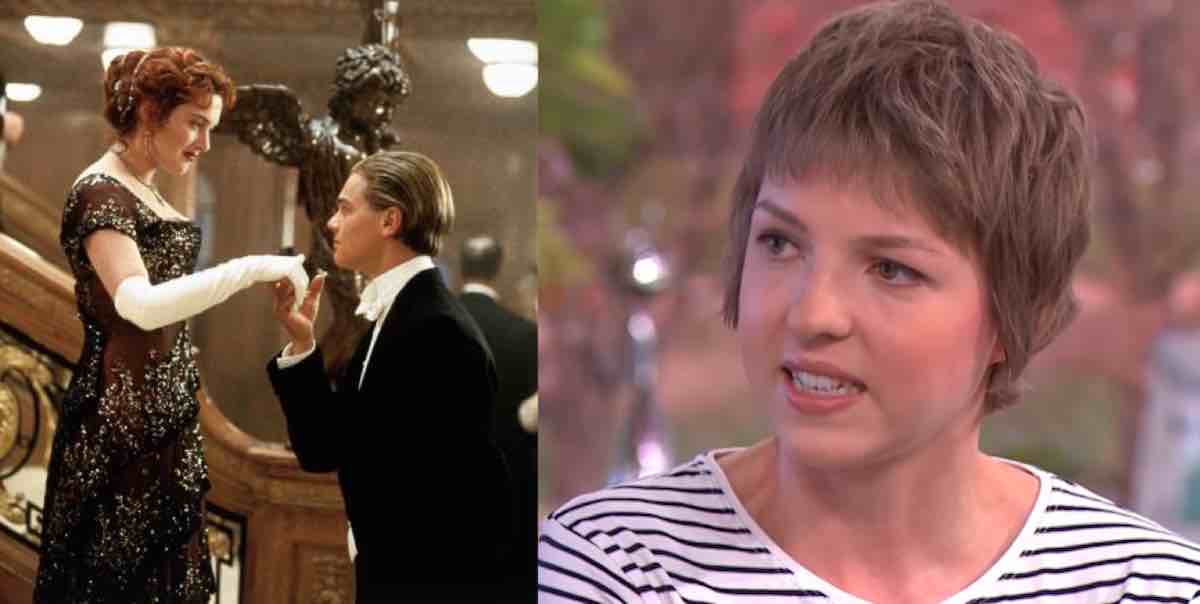 After spending the last four years fighting three different forms of cancer, a young mom in England has finally been cured – and it’s all thanks to Kate Winslet and Leonardo DiCaprio, the Academy Award-winning stars of Titanic, who threw her a lifeline when her boat was sinking fast.

Gemma Nuttall was sixteen weeks pregnant when a body scan revealed that she had a tumor in her ovary. Doctors wanted to give her life-saving treatment immediately, but she would lose the baby. She decided that because the unborn child was the reason they found the growth in the first place, she would continue the pregnancy.

A few weeks later, however, another scan revealed that she had cervical cancer—and she had another surgery to removed those tumors.

For two years, the young mother from Lancashire, England and her daughter Penelope were thriving.

But, then, in 2016, more bad news: this time tumors were found in her brain and lungs – and she was given just 6-9 months to live.

Rather than get her affairs in order, Gemma and her mother did some research online and found a “wonder clinic” in Germany that specialized in treating severe cancers with immunotherapy. But, the treatment came with a $420,000 (£300,000) price tag.

They immediately created a GoFundMe campaign that, fortunately, caught the eye of Kate Winslet, who is also an English mom (but has three children).

RELATED: Sarah Silverman Befriends Troll Who Insulted Her and Pays For His Medical Treatment

“I thought, this poor woman is probably years away from being able to access that kind of treatment,” Winslet told ITV’s This Morning. “There was just £9,000 in the fund, so I thought I just could not let this happen.”

Winslet did some fundraising on her own and then thought, “It was time to call my friend, Leo, to ask if we could do a charity dinner or something. He said, ‘We can do one better’.”

They auctioned off three dates as Jack and Rose – the young couple they depicted in Titanic.

Upon successfully raising the funds for the 29-year-old’s treatment, Nuttall was declared cancer-free six months ago.

LOOK: Twitter Cracks Up When Dad Accidentally Asks A-List Celebrity to Step Out of His Photo With Matthew Broderick

Not only that, Winslet had another idea—to set up a foundation to assist others who are in the exact same position. And, guess who is going to help her?

“Gemma is going to help me run (it) and be involved,” said Winslet.

“So much good has come out of this remarkable moment. I mean look at Gemma. Look at her. She is so beautiful. She is alive. She is cancer-free. It is utterly incredible. I feel so blessed that I could help.”

(WATCH the full interview from ITV)