Home All News Celebrities Twitter Cracks Up When Dad Accidentally Asks A-List Celebrity to Step Out... 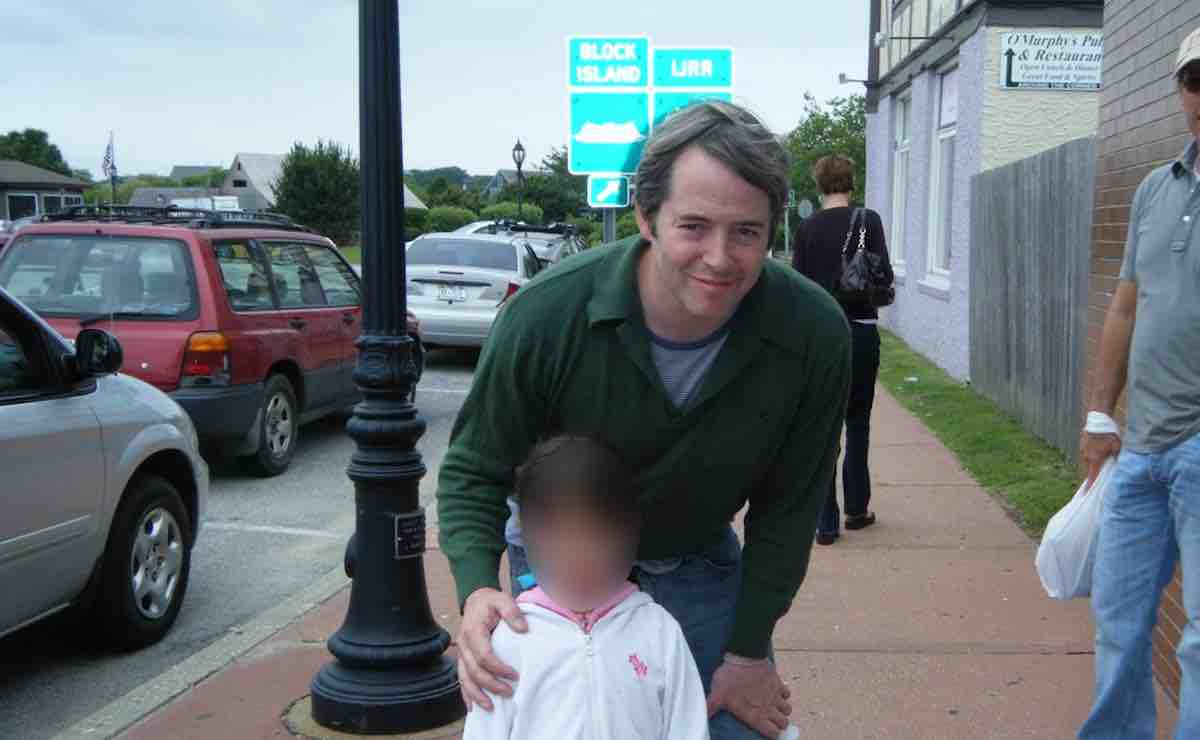 It’s not every day that your dad gets to take a picture of his favorite celebrity standing next to his daughter – and it’s even rarer for him to snub another A-lister in the process.

But that’s exactly what happened to an excited father when he asked Matthew Broderick to take a photo with his daughter a few years ago.

A Twitter user jumped on social media earlier this week to tell the amusing story of how his friend had been on vacation with his family in Montauk, New York when he ran into the star of Ferris Bueller and asked him for a favor.

“My friend politely asks Broderick if he will take a photo with his daughter. Broderick gallantly obliges, but this is a once in a lifetime photo and he wants it to be just right…”

“…so he asks Broderick’s friend to kind of move to the side a bit out of frame, and he moves a bit. And my friend says, just a little more, a little more, keeps doing the nudging motion with his hand. Lots of nudging. Okay he wont move any farther, fine, we can crop him out…”

RELATED: People Are Posting Stories of Celebrities Being Nice to Them and it is Incredibly Refreshing

“…and they take the picture and go back to the car all big grins to the rest of the family, who all shout in unison WHAT IS WRONG WITH YOU??”

Why was the family so up in arms about the incident? Well, it’s because the guy who was being urged to get out of the frame was none other than comedy legend Jerry Seinfeld.

Since the tweet went public, commenters have been in hysterics over the accidental snub… not that there’s anything wrong with that.

…and they take the picture and go back to the car all big grins to the rest of the family, who all shout in unison WHAT IS WRONG WITH YOU??

So here’s the photo: pic.twitter.com/rUGDRL8F21