Home All News Kids Kids Are Hailed as ‘Junior Detectives’ After They Successfully Track Down Missing... 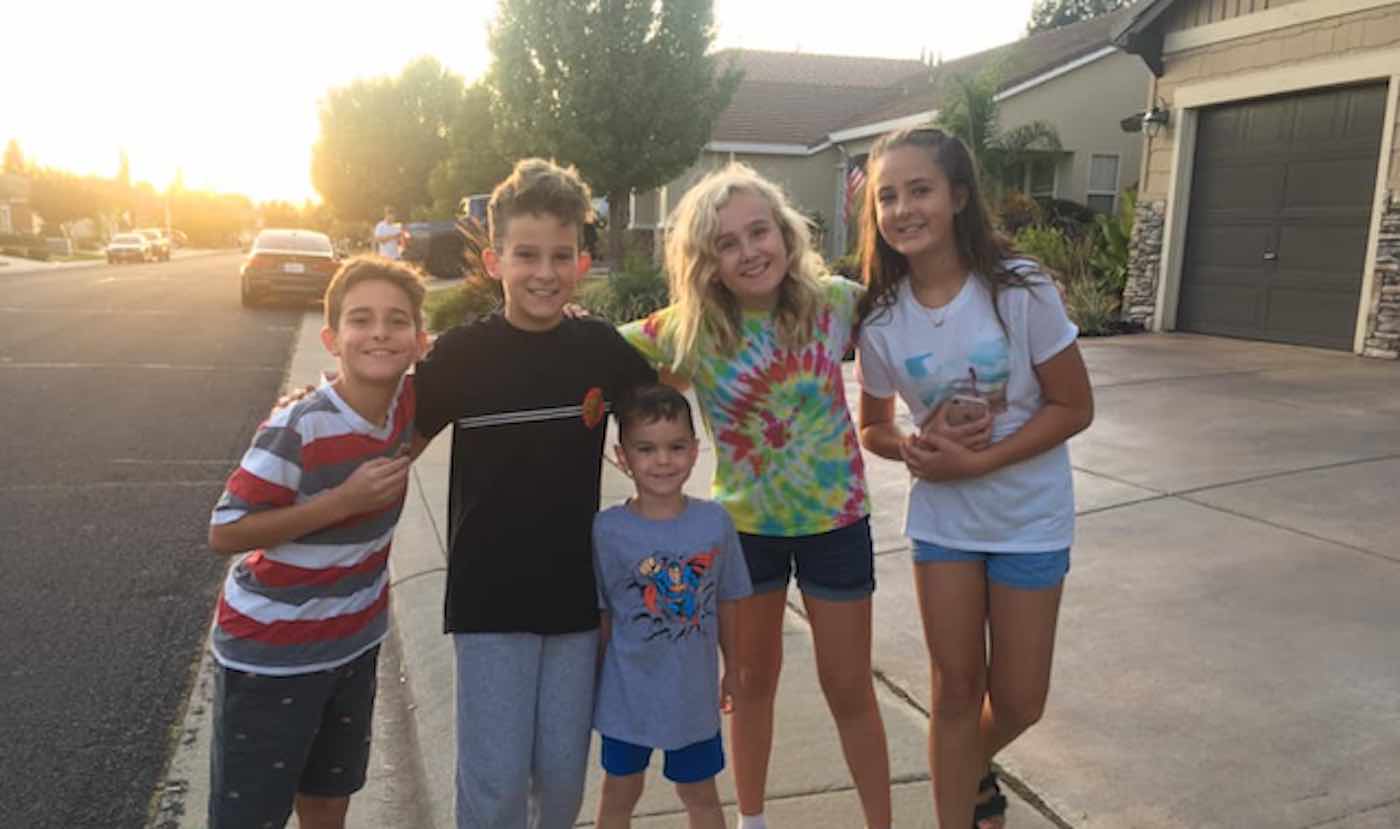 This rescue story from Roseville, California sounds like something straight out of a Nancy Drew novel.

This tenacious team of kids is responsible for the rescue of 97-year-old Glenneta Belford, a non-verbal woman with dementia who went missing from her home on Monday evening.

Upon learning about her disappearance, the Roseville Police Department made a social media post about Belford in hopes that community members may be able to find the missing senior.

To their surprise, Belford was found by none other than five “junior detectives” who had spent their evening searching for the woman on their bicycles after they learned of her disappearance.

After they finally managed to find her, the youngsters called the police department and reported her location.

“As it turns out, they were the team to locate the missing 97-year-old,” wrote the Roseville Police Department Facebook page. “Our surprised dispatchers took the initial call from this team of junior detectives which helped connect officers to the missing person.

“This is a great example of our exceptional community coming together to lend a helping hand. This proves a great point, age is just a number and anyone can help out in a time of need.”