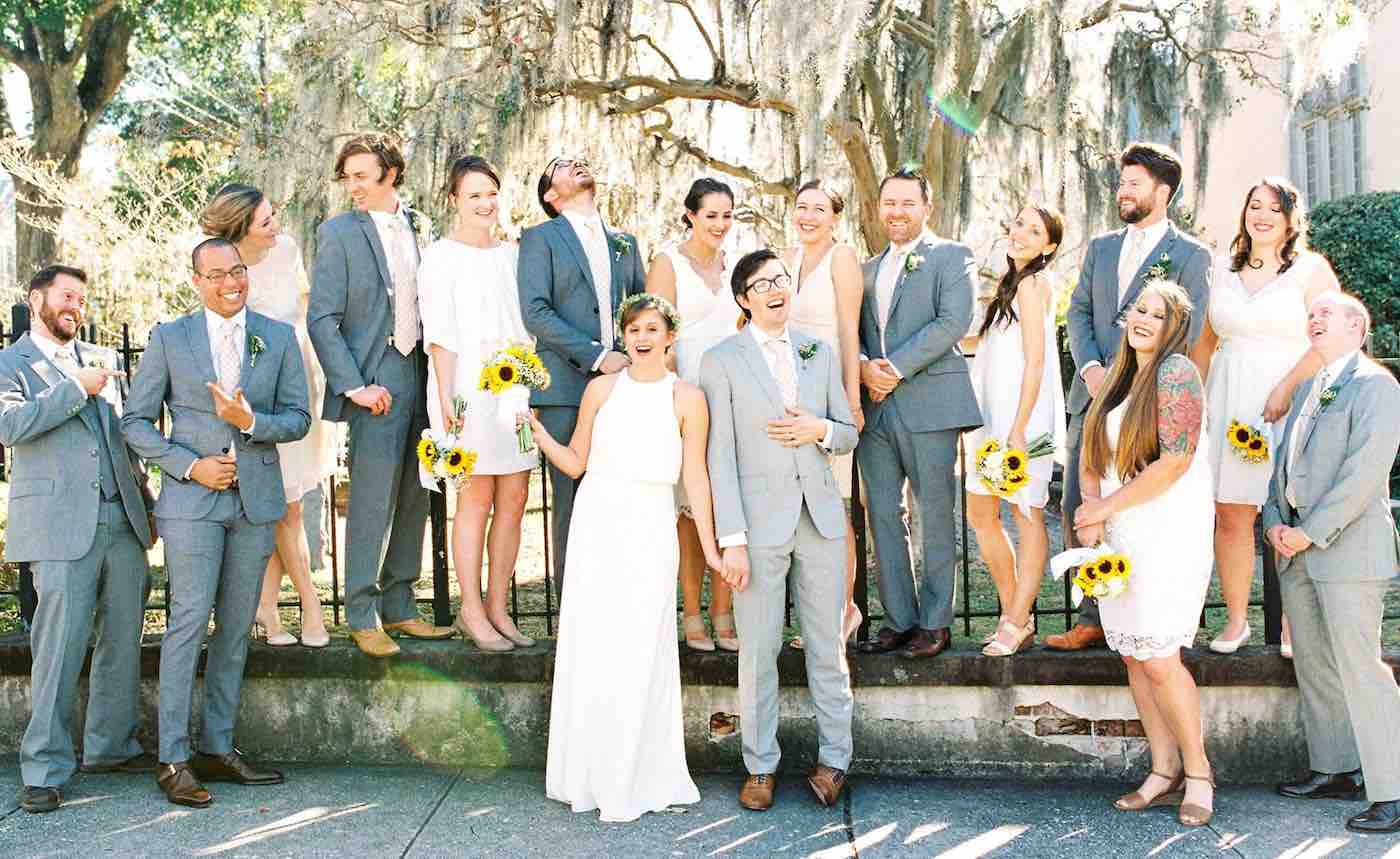 Lucy Huber shares a sweet story of serendipity in this week’s edition of MOTH Monday, a Good News Network partnership that features videos from the nonprofit group, The MOTH, showcasing the art of storytelling.

After Lucy Huber decided that she wanted to propose to her boyfriend Matt, she carried the engagement ring in her purse for months on end, waiting for the right time.

When the right moment never came, she finally decided to create an elaborate game of riddles to take him down memory lane.

She orchestrated the riddles so that when Matt solved all the puzzles, he would be given a note that would say: “Would you marry me?”

In a sweet twist of fate, however, she never ended up giving him the note—but that doesn’t mean that they didn’t end up getting married.

(LISTEN to the sweet story below…)