Home All News World Malala Turns 18 Today: She Has Big News for Fans and Syrian... 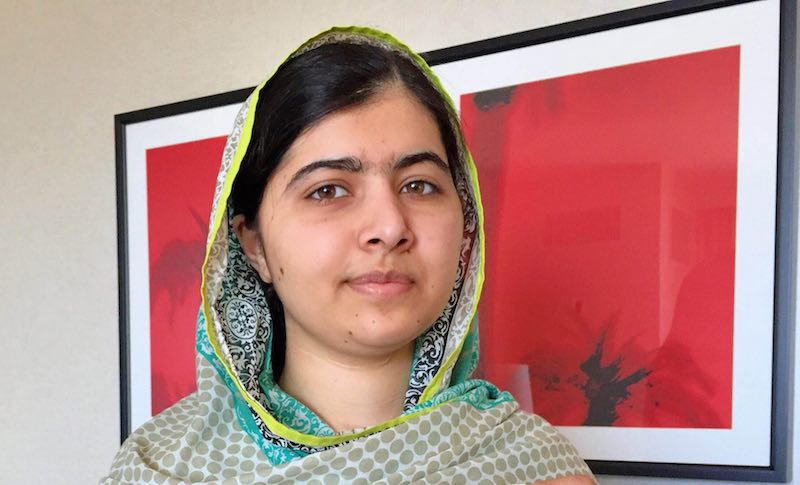 Today on her 18th birthday, Malala Yousafzai, the youngest person to ever win the Nobel Peace Prize, celebrated by opening a school for Syrian refugee girls in Lebanon.

Her Malala Fund will provide quality secondary education to more than 200 Syrian girls aged 14-18 living in informal camps without schooling. The curriculum will enable students to receive their baccalaureate or vocational degrees.

“I am honored to mark my 18th birthday with the brave and inspiring girls of Syria,” Malala said. “Their courage and dedication to continue their schooling in difficult conditions inspires people around the world and it is our duty to stand by them.” 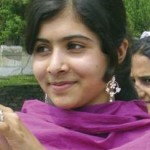 Malala achieved worldwide notoriety after her support for girls’ education led to her being shot by Taliban extremists in her home country of Pakistan. Her book, I Am Malala: The Girl Who Stood Up for Education and Was Shot by the Taliban

A riveting film trailer about her life was unveiled last month by acclaimed documentary filmmaker Davis Guggenheim. The film, He Named Me Malala, which opens in theaters in October, shows us that this is not only a normal and charming girl, but an extraordinary force for change. (Watch the sneak peak in the video below.) The film also reveals why she was given the name of a girl who died fighting for a cause.

Her 18th birthday – the third annual Malala day as declared by the UN –also marks the culmination of the Malala Fund global campaign, #BooksNotBullets, that shined a light on the importance of spending more money on education for girls around the world.

“Today on my first day as an adult, on behalf of the world’s children, I demand of leaders we must invest in books instead of bullets,” Ms Yousafzai said in a speech.

The Malala Fund also announced today a new grant of $250,000 to support the UNICEF and UNHCR funding shortfall for girls’ school programming in a Jordan refugee camp. Pledge to see the film or donate at www.malala.org.

SHARING is Caring – Support Malala (below)…