Home All News World Man Succeeds Where Government Fails: He Planted a Forest in the Middle... 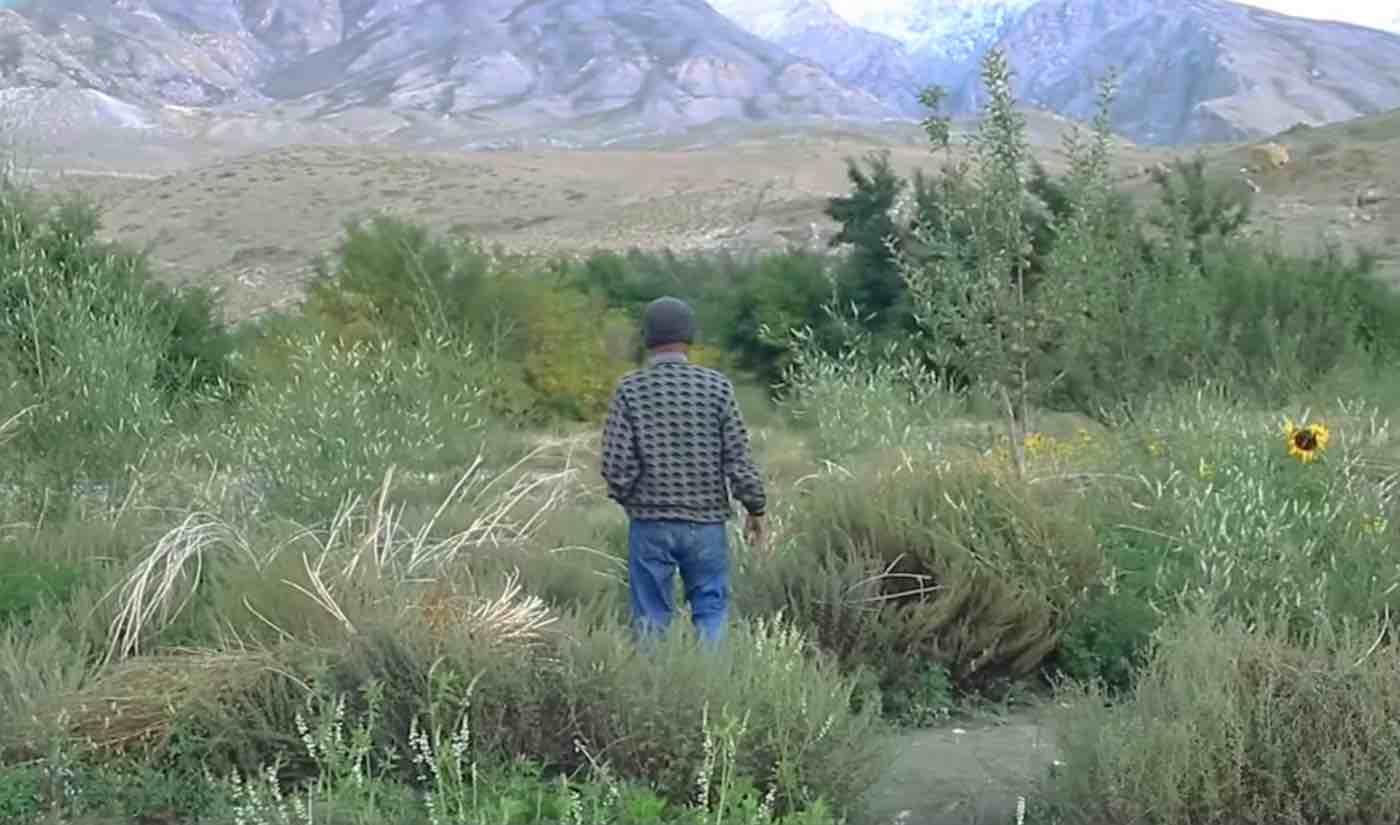 An intrepid old farmer has succeeded where many others have failed in growing a lush green oasis in the middle of a cold desert.

Anand Dhawaj Negi retired from his career in government work so he could pursue his passion for trying to plant trees in the mountainous northern regions of India.

There are more than 1 million acres of desert landscape that have been declared “uncultivable” by the agricultural department. Negi, on the other hand, was determined to find a way to make something grow.

When he first began his labor of love in Himachal Pradesh, he spent all of his savings on testing different combinations of local farming practices with more scientific methods of cultivation. Initially, his saplings had a mortality rate of 85%; but after he finally managed to hone his technique, the mortality rate dropped to 1%.

WATCH: Island on the Brink of Disaster Plants Thousands of Trees and is Now a Poster Kid for Adapting to Climate Change

Negi now cares for more than 160 acres of forest in Kinnaur and grows kidney beans, potatoes, green peas, apples, and apricots. He has shared his farming techniques with other locals so they can cultivate their own food and greenery.

According to a 2017 interview with Down to Earth, Negi said he is now working on planting coniferous trees, which he says are essential for combatting climate change in the region.

(WATCH the video below) – Photo by Down to Earth