Home All News Good Earth Island on the Brink of Disaster Plants Thousands of Trees and is... 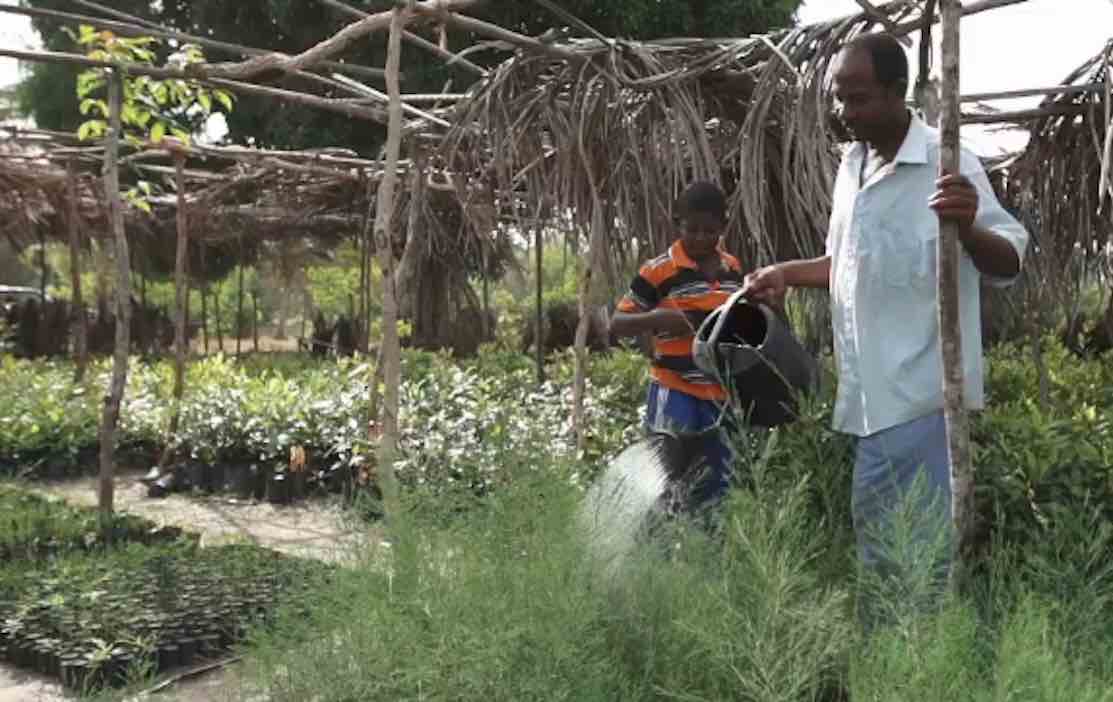 Deforestation and climate change had pushed this tiny Tanzanian island to the brink of destruction; but instead of succumbing to the environmental challenges before them, they became a prime example of adaption and transformation.

The island of Kokota is home to 500 villagers who were struggling to provide themselves with food, water, and work after they had harvested the surrounding trees and resources. Because there was no longer a tree canopy to shade most of the island, the soil turned to dust and the freshwater rivers dried up.

RELATED: After Planting a Tree Every Day for 40 Years, Man Has Created Blossoming Forest on Barren Wasteland

The lack of clean water forced the people of Kokota to sail for 15 hours as a means of retrieving freshwater from the nearby islands. People who ordinarily spent their days working were instead forced to focus on providing water for the community.

Meanwhile, nearby conservationists had discovered the impacts of reforestation on their own island of Pemba – and after helping Kokota plant over 300,000 trees, the island’s economy and livelihood have been totally transformed.