Home All News Good Earth These Mexican Villagers Have Been Working to Plant 5 Millions Trees To... 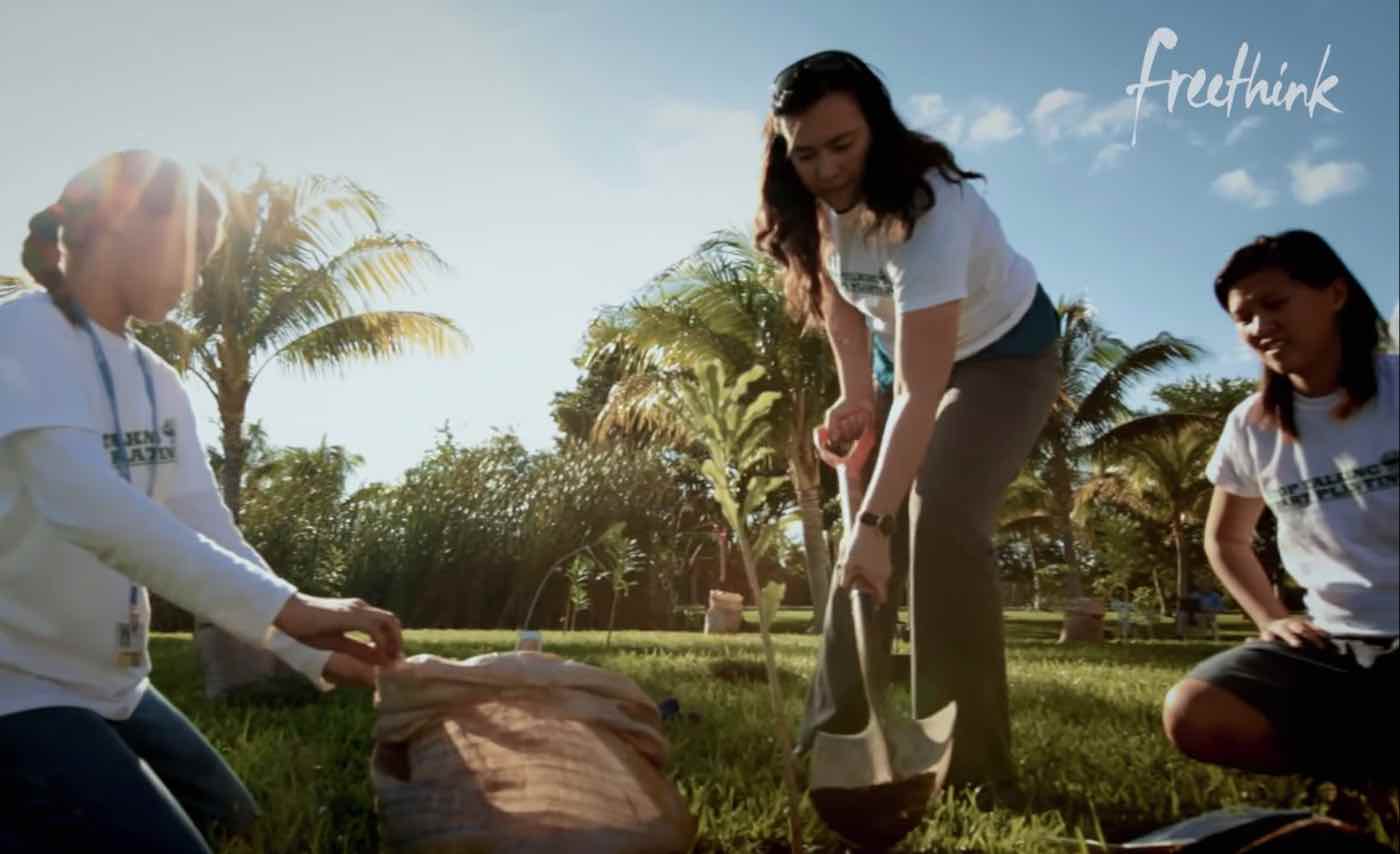 With reforestation being hailed as one of the easiest natural strategies for combatting climate change, a team of Mexican conservationists are working to plant at least 5 million trees around their village.

Over 100 plantation workers from the southeast town of Constitución have been planting native saplings across the region.

Since they first began their mission in collaboration with Plant for the Planet back in 2016, the team has planted more than 500,000 trees in the area.

WATCH: Man Succeeds Where Government Fails: He Planted a Forest in the Middle of a Cold Desert

Plant for the Planet—an organization that is dedicated to planting 1 trillion trees around the world over the course of the next three decades—strategically targeted the Mexican region because trees grow four times faster than they do in central Europe.

Collectively, the organization has managed to plant 13.6 billion trees around the world since 2006—and they are now planting one more tree every 15 seconds.

Not only is the initiative helping to bring trees and greenery back to the region, it also provides work and income to the local workers.

(WATCH the FreeThink video below) – Photo by FreeThink