Home All News USA Minnesota Will Soon Pay for Your Landscaping Costs If You Plant Bee-Friendly... 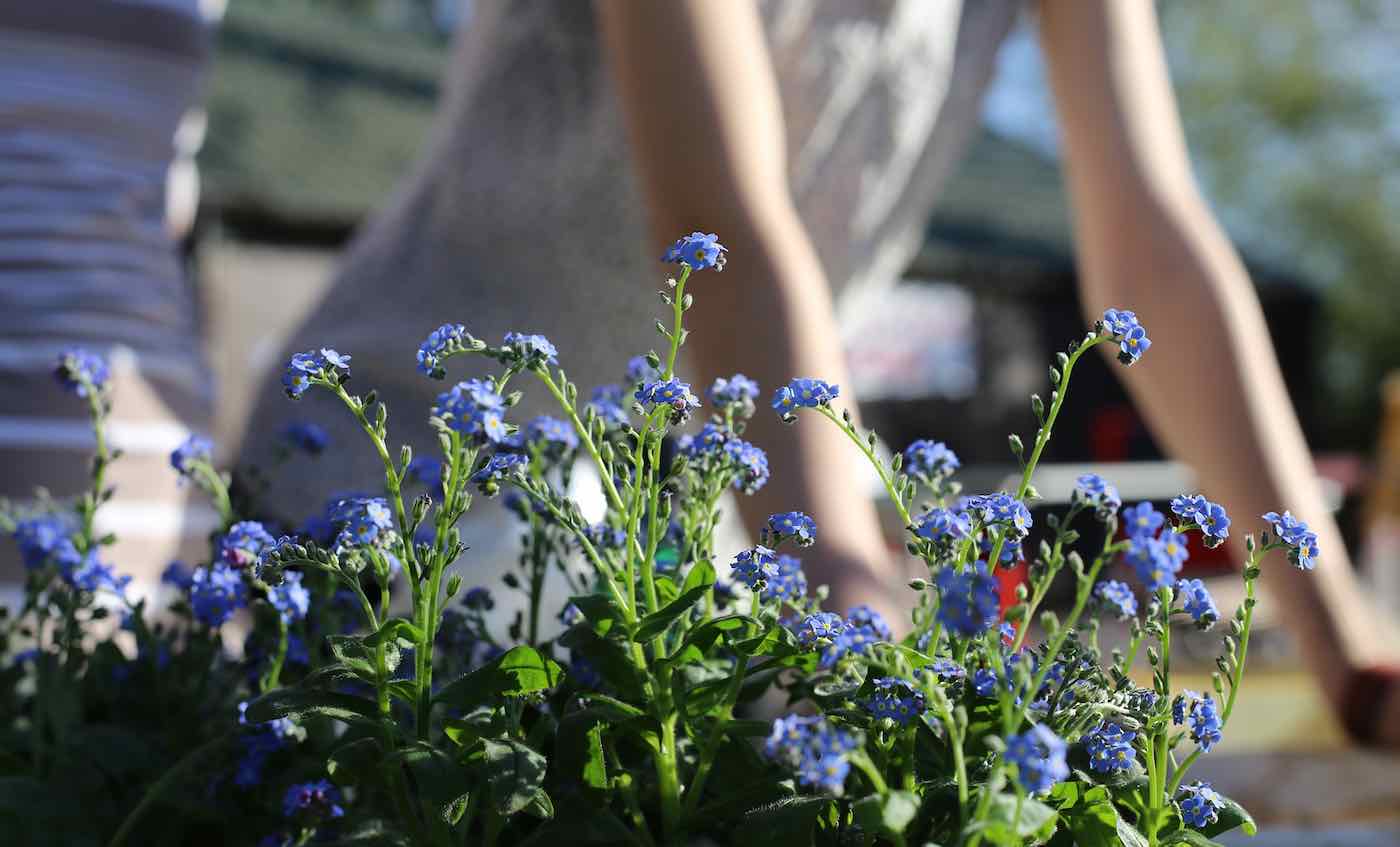 As a means of boosting honeybee populations, Minnesota lawmakers have just approved a new program that will compensate homeowners for planting pollinator-friendly greenery on their properties.

According to the proposal, the state will allocate roughly $900,000 in state funding for the creation of honeybee habitat over the course of one year.

The funding will then be distributed to Minnesota homeowners who are seeking to transform their gardens and outdoor spaces into bee-friendly spaces. The program is particularly eager for homeowners to plant specific grasses, wildflowers, clover, and food sources to nourish the rusty patched bumblebee, a Midwestern pollinator that has reportedly been nearing the brink of extinction.

The state’s funding is expected to cover up to 75% of homeowners’ expenses for planting pollinator habitat. For regions that have been identified as “high potential” areas for honeybee habitat, the state could cover up to 90% of landscaping expenses.

Once the program is signed into effect by Gov. Tim Walz, the funding will be distributed by the state’s Board of Water and Soil Resources (BWSR).

Legislators are still determining the criteria for which a homeowner will qualify for compensation, but the program is expected to start distributing funding by next spring.

State Rep. Kelly Morrison, who introduced the bill in the House, told the Star Tribune that she is feeling optimistic about how state residents have reacted to the program.

LOOK: You Can Now Use These Pocket-Sized ‘Bee Savior’ Cards to Rescue Hungry Honeybees on the Sidewalk

“I have gotten a ton of e-mails and so much feedback from people who are interested in this,” said Morrison. “People are really thinking about how they can help.”

Thankfully, Minnesota is not the first state to take action against dwindling honeybee populations. Virginia has been working to protect pollinators since their agricultural department started giving away free hives and beekeeping equipment to state residents last year year. On a smaller legislative level, a city in Iowa has been campaigning to convert over 1,000 acres of unused public land into pollinator habitat.

If you would like to contribute to the bee-saving buzz, you can also join this international network of one million gardeners who have planted clover and wildflowers on their properties for hungry pollinators.