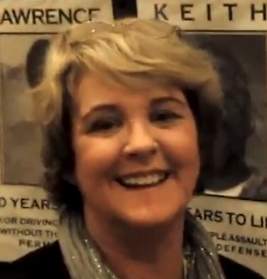 The ballot initiative’s success is due in no small part to Sue Reams. Her son was one of those released, after 17 years in prison.

But she isn’t done fighting having gained her son’s freedom. She believes that the initiative didn’t go far enough.

“For me this has become a way of life,” she says. “People are [still] in [prison] for stealing baby food, for stupid things. And they don’t deserve a life sentence for that.”