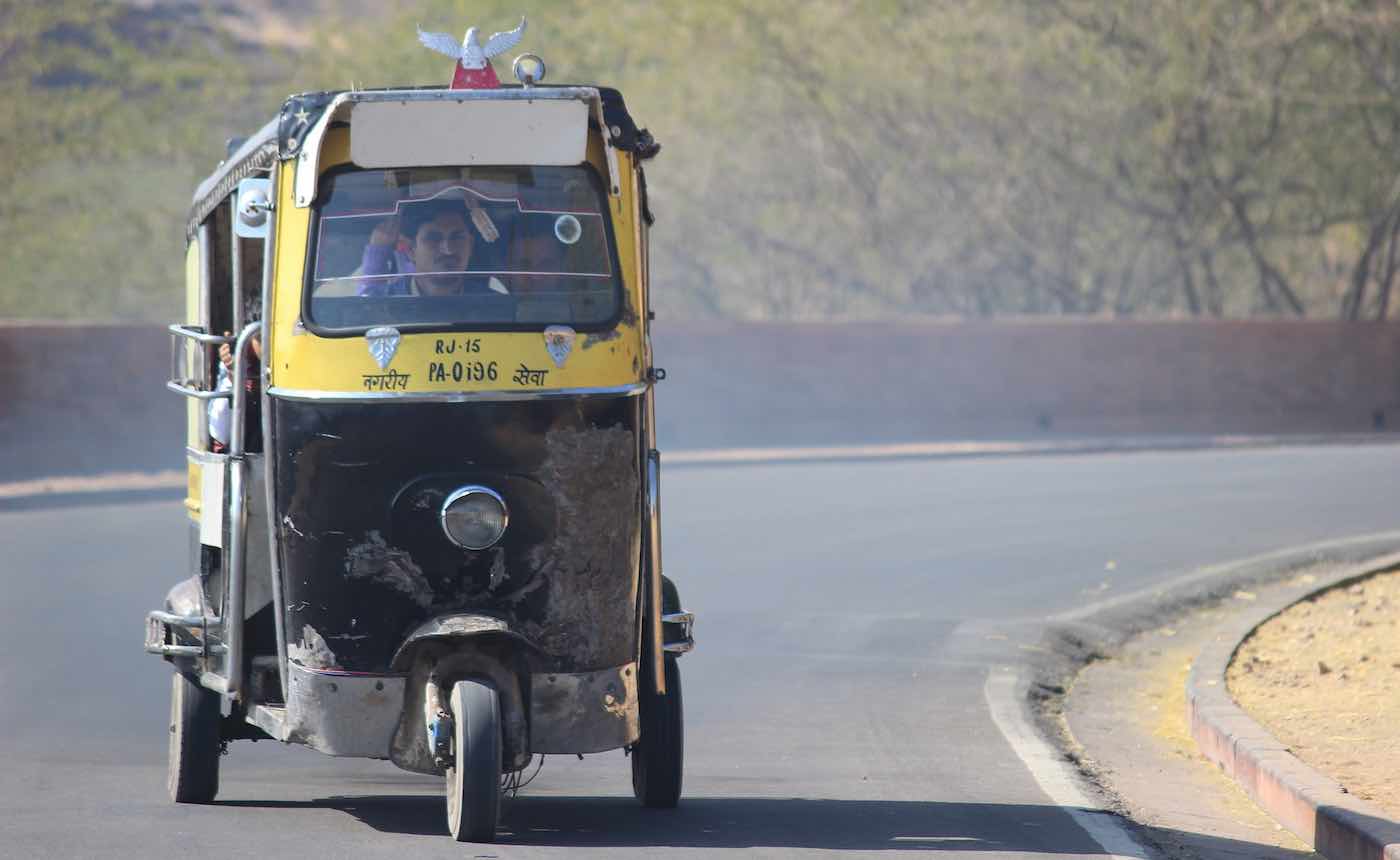 Despite their village being in lockdown following community clashes earlier this week, a Muslim cab driver came to the rescue of a Hindu woman in childbirth.

A strict police curfew has been effect in Southern Assam’s Hailakandi since local riots damaged a number of properties and left a dozen people injured.

Rubon Das and his wife Nandita were at home in Rajyeshwarpur Part I village when she went into labor. Rubon called for an ambulance, but no driver was willing to risk breaking the curfew.

As Nandita’s labor pains worsened, Rubon continued calling neighbors and ride services in hopes of finding someone who could drive them to the hospital 10 kilometers (6 miles) away.

Thankfully, 32-year-old cab driver Maqbool Hussain Laskar heard about the couple’s predicament through a mutual acquaintance. Even though he was tempting fate by breaking the curfew, he immediately drove over to Rubon’s house and helped them into his car before taking them to the hospital.

The New Indian Express says that hospital staffers were apparently “surprised to see them given the volatile situation,” but they quickly took Nandita into care.

Shortly after they arrived at the hospital, she gave birth to a healthy baby boy who she has named “Shanti” – a name which denotes peace prevailing over conflict.

MORE: Muslims Take Out Full-Page Newspaper Ad to Denounce Anti-Semitism Against “Our Jewish Sisters and Brothers”

The young Hindu couple say that they are indebted to the compassionate cab driver for putting his own life at risk in order to help them during their time of need.

“I have no words to express my gratitude to him. The worst was possibly in store but God sent him to us,” Rubon told TNIE.

According to the Times of India, Hailakandi deputy commissioner Keethi Jalli also visited Laskar and the family shortly after the incident took place so she could “congratulate Laskar for his valor” and express hope that it would inspire “other such examples of Hindu-Muslim unity.”