Home Instagram When Fire Leaves 500 Muslims Without Place of Worship, Synagogue Opens Their... 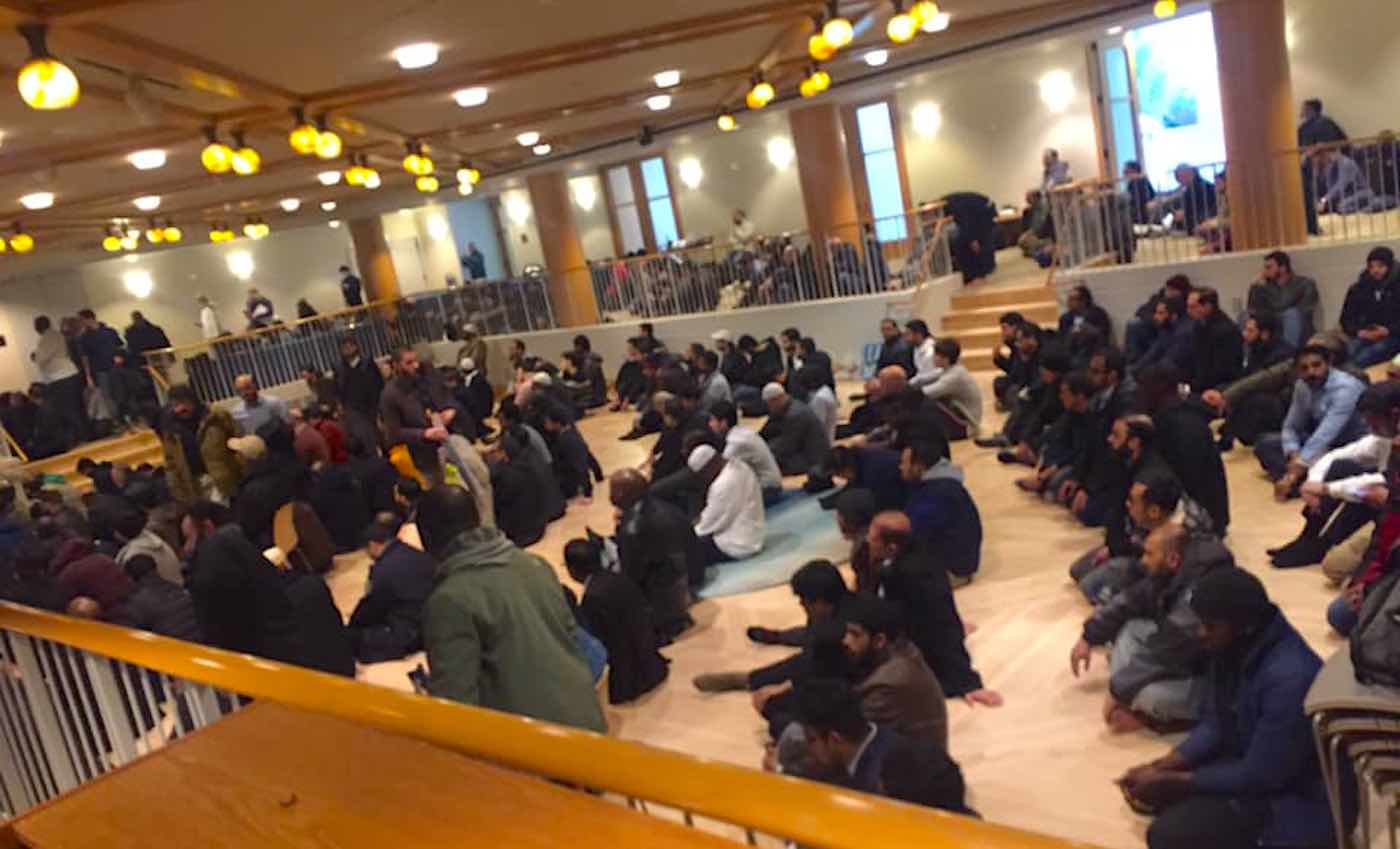 When their religious neighbors found themselves without a place of worship due to a fire last week, their Jewish counterparts did not hesitate to open their doors.

Hundreds of Muslims were welcomed into a New York City synagogue after a fire destroyed part of their Islamic Society of Mid-Manhattan mosque.

The Jewish representatives of the Central Synagogue said that over 500 Muslims were welcomed to their Lindenbaum Pavilion location so they could safely use the space for their afternoon prayer.

Since Rabbi Angela Buchdahl published a photo of the event to Facebook on Friday, her post has been shared thousands of times.

WATCH: See How Generations of Muslims Have Taken Care of a Jewish Synagogue in India

“Their Imam said this was the holiest moment he has experienced in New York,” wrote Buchdahl. “It is certainly one of ours as well.”

The Central Synagogue went on to say that they also felt inspired to share their place of worship with their Islamic neighbors after experiencing their own sanctuary fire 20 years ago.

“It was without hesitation that we offered our space today to the Islamic Society to use for prayer,” wrote the synagogue Facebook page. “As we approach Shabbat, we are thinking of our neighbors overcoming the difficult road ahead, but know they will rebuild.”

Though fire marshals say that the blaze – which originated from a downstairs restaurant – did not have suspicious causes, the congregants are confidant that the mosque will soon reopen.