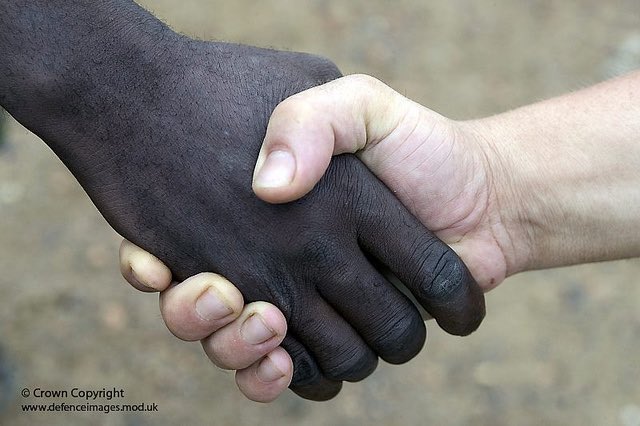 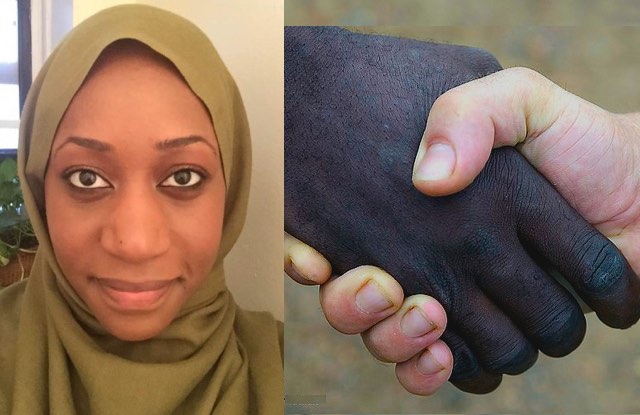 Muslims came together to raise money to help rebuild the Southern black churches that were burned in arson attacks following the deadly shootings at a historic black church in Charleston.

Their online fundraising campaign reached its goal of $100,000 in donations Saturday, following the last day of Ramadan, the Muslim holy month.

“We want to let our African American brothers and sisters know that we stand in solidarity with them during this dark hour,” wrote Imam Zaid Shakir on the LaunchGood fundraising page.

“These are attacks on Black culture, Black religion and Black lives,” the webpage continues. “As Muslims we know the importance of protecting the vulnerable and respecting people who call on God in their various tongues. We want for others what we want for ourselves: the right to worship without intimidation, the right to safety, and the right to property.” 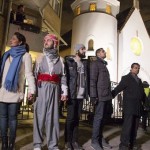 A young Muslim theology student, Faatimah Knight, 23, started the fundraiser–called Respond With Love– initially on July 2 to raise $10,000. However, when the goal was met and surpassed within the first 12 hours, she reset the target to $50,000—and later $100,000–because so many donations were pouring in. The campaign was set up to run through the month of Ramadan, so is now closed, having received donations from more than 2,000 supporters.

Ms. Knight and a network of Muslim organizations, including Muslim ARC, the Arab American Association of New York and Ummah Wide have contacted the pastors and church leaders to make sure that the funds get to the churches that need it most.