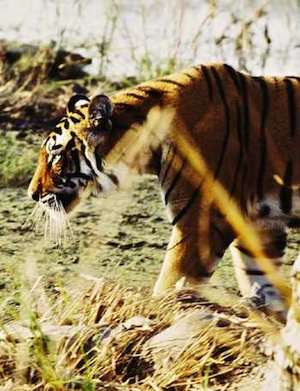 Not only are tiger populations roaring back in the three critical countries of India, Russia and Thailand, last month Nepal’s national parks reported similar results.

The number of wild tigers living in Nepal has increased by 63% since 2009, according to a government survey carried out between February and June.

South Asian governments have committed to doubling tiger populations by 2022, reports the BBC, which noted an uphill climb due to continued threats from poaching and habitat loss.

(READ the story from the BBC)