Home All News Celebrities Finally, a Documentary About the Extraordinary Man Who Documents the World: Sir... 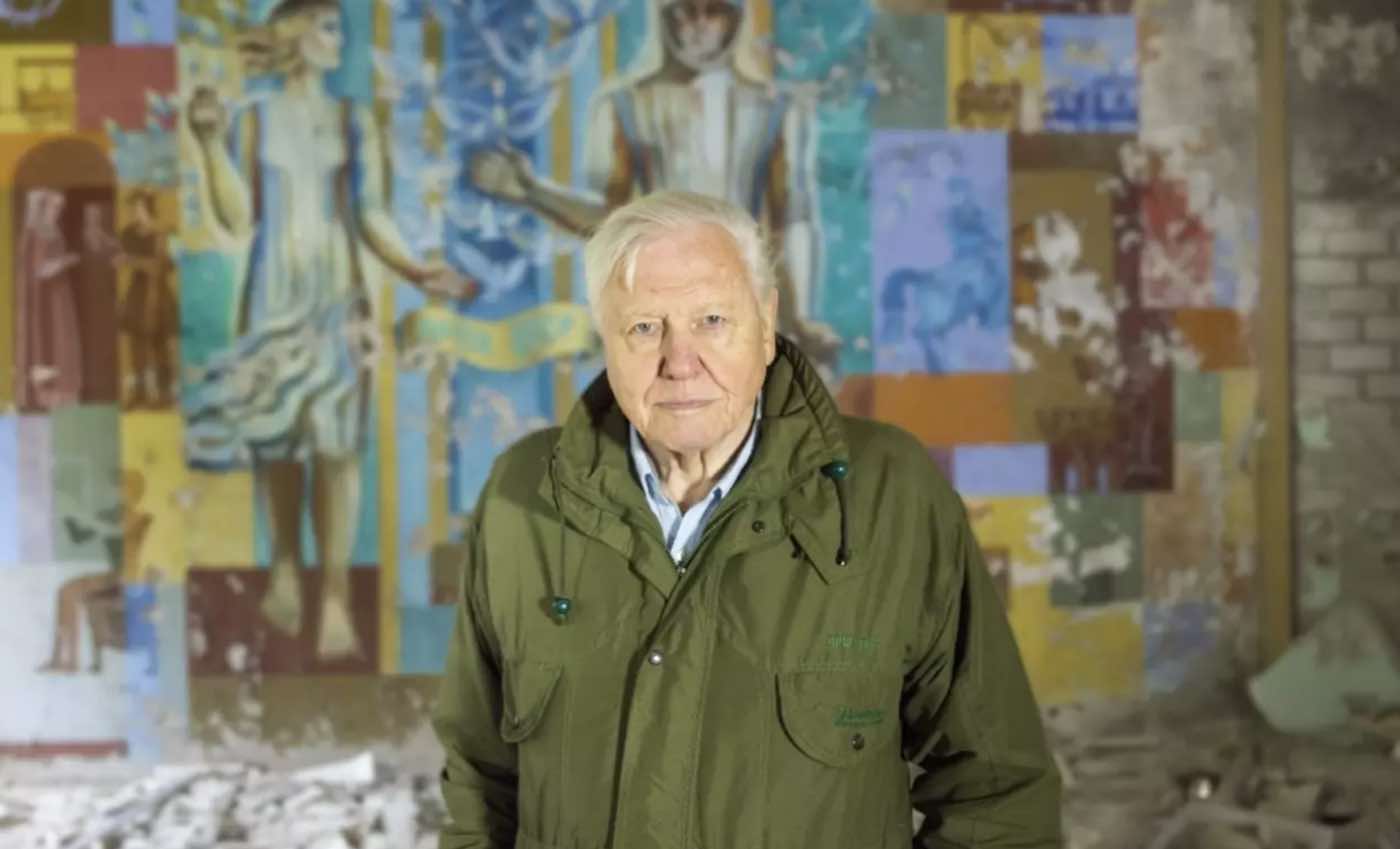 Over the course of his 93 years of age, Sir David Attenborough has visited every continent on the globe, exploring the wild places of our planet and documenting the living world in all its variety and wonder—and his fans will soon be able to learn all about him in this new documentary.

Produced by award-winning wildlife filmmakers Silverback Films and the environmental organization WWF, David Attenborough: A Life On Our Planet tells a big story for the big screen—about life on our planet and about the man who has seen more of the natural world than any other.

As he says in the film, “I’ve had the most extraordinary life. It’s only now that I appreciate how extraordinary.”

But during that lifetime, Attenborough has also seen first-hand the monumental scale of humanity’s impact on nature. Now, for the first time ever, he reflects upon both the defining moments of his lifetime as a naturalist and the devastating changes he has seen.

This is Attenborough’s witness statement for the natural world—and it sends a powerful message from the most inspiring and celebrated naturalist of our time.

“For decades, David has brought the natural world to the homes of audiences worldwide, but there has never been a more significant moment for him to share his own story and reflections,” said Colin Butfield, WWF’s Executive Producer for the film.

RELATED: Kristen Bell is Using Her Instagram Page to Help Send Thousands of Gifts to Teachers in Need

The world premiere event will take place at London’s Royal Albert Hall on Thursday 16 April 2020, broadcast LIVE to cinemas across the UK as well as the Netherlands, Iceland, Ireland, Norway, Sweden, Denmark and Finland, with screenings to follow in Australia and New Zealand.

Although it addresses the biggest challenges facing life on our planet, the film also offers a message of hope for future generations.

Viewers of the film will hear Attenborough talk about his lifelong passion to explore, have adventures, and to learn about the wilds beyond. He reflects on when he was 28, at the start of his broadcasting career, and the advent of global air travel opened up exciting new possibilities.

“I’ve worked with David on many projects throughout my career, but to collaborate on this film has been a real privilege,” said Keith Scholey, Executive Producer at Silverback Films. “At 93 years old, his knowledge and insight of the natural world remains as relevant and cherished today as it was the first time he introduced the British public to pangolins and sloths on television. This new film will bring together those historic moments with his views on the current problems our natural world faces and how we can solve them.”

There is no trailer yet, but tickets for cinema showings will be on sale soon. Register for updates and find your local cinema at the documentary’s website. The film will be released globally on Netflix in spring 2020.