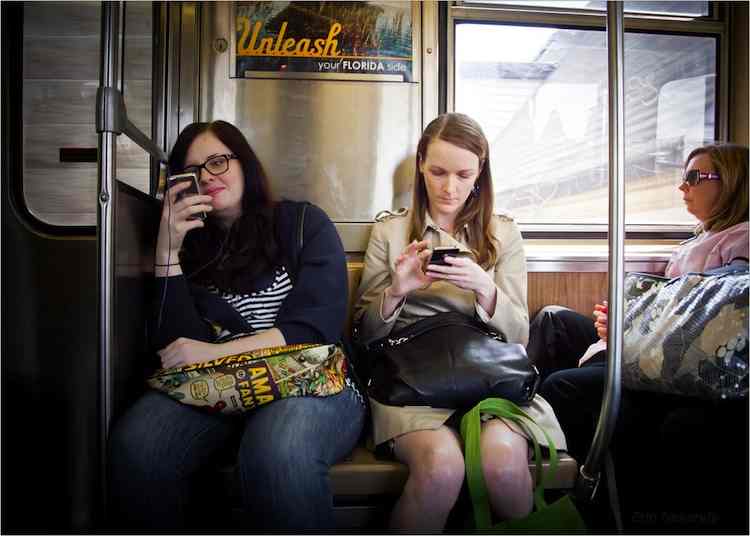 Transit Wireless, the internet company responsible for the newly-accessible network, partnered with the Metropolitan Transit Authority in 2010 in order to provide internet for their annual 2.6 billion passengers.

In 2011, six initial stations in the Chelsea neighborhood of Manhattan were deployed with commercial 2G and 3G cellular and Wi-Fi services. This initial build was used as a successful baseline for the structure of the network. The network has enhanced connectivity for public safety, NYC Emergency Services, New York City Transit personnel and businesses while allowing the top wireless carriers globally to extend critical connectivity to their customers.

Though cellular service is currently limited, full coverage will reportedly be provided near the end of 2017.