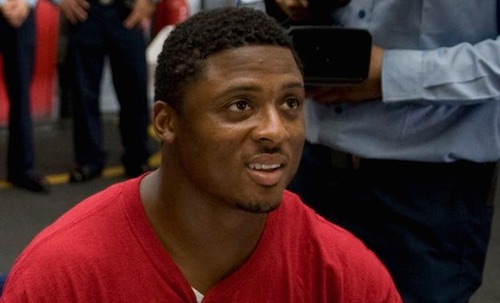 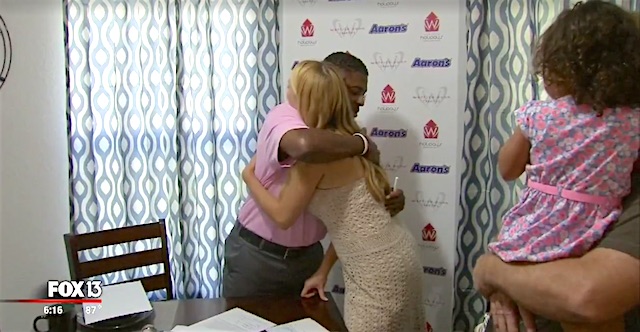 Warrick Dunn delivered 64 touchdowns in his National Football League days, but he’s made 145 single parent families the biggest winners of his career. 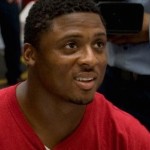 Dunn started Homes for the Holidays right after he signed his first pro contract in 1997, designed to help single parent families realize the dream of home ownership. Last month, Xeniya McBroom and her daughter became the 145th family to move into a home thanks to Dunn.

McBroom had to take a financial management course to qualify for Dunn’s help and, although it isn’t free, she’s buying the house from Habitat for Humanity with a zero percent loan. 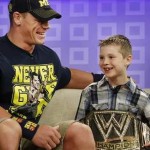 Dunn’s charity provided the $5,000 down payment to let McBroom and her daughter move in to their new home in Tampa, Florida. Without the help, home ownership would have been out of reach for her and the 144 other families Dunn has helped.

Homes for the Holidays was inspired by his mother, a single parent who raised him and five younger siblings but never got to own her own home.

The former running back for Atlanta and Tampa Bay thinks of her with every new homeowner he helps.