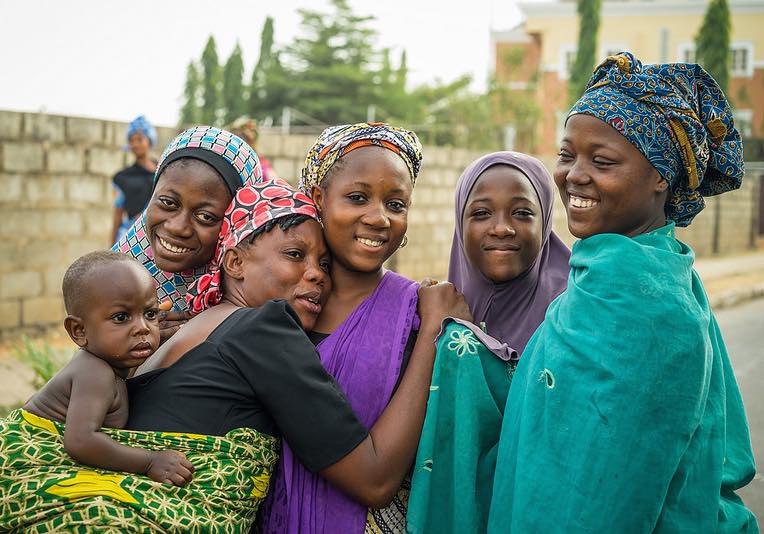 Nigerian troops have freed more than 800 people held by Boko Haram militants in the country’s northeast, the army said Thursday.

520 hostages were recovered in Kusumma village on Tuesday from the Islamist group, and an additional 309 from 11 other villages under the militants’ control.

“The gallant troops cleared the remnants of the Boko Haram terrorists hibernating in Kala Balge general area,” army spokesman Sani Usman said in a statement, adding that 22 “terrorists” were killed.

According to news reports, regional force involving troops from Nigeria, Chad, Cameroon, Niger and Benin is to deploy to fight the Islamists.