Home All News Health Peanuts May Lower Your Risk of Dying From Cancer, Diabetes & Heart... 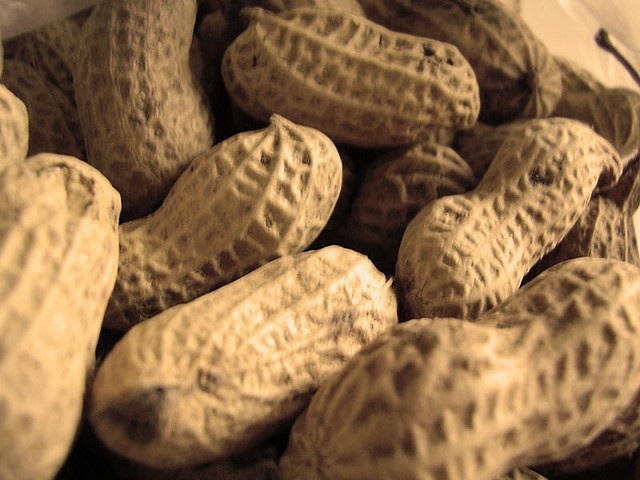 Nuts and peanuts may protect against several major causes of death, according to a study that began in 1986 involving 120,000 Dutch adults.

A paper published last week in the International Journal of Epidemiology found that people who eat at least 10 grams of nuts or peanuts daily have a lower risk of dying from a range of serious illnesses.

The reduction in mortality was strongest for respiratory disease, neurodegenerative disease, and diabetes, followed by cancer and cardiovascular diseases, according to researchers from Maastricht University in the Netherlands. 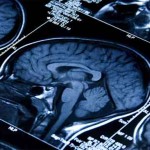 “It was remarkable that substantially lower mortality was already observed at consumption levels of 15 grams of nuts or peanuts on average per day,” said epidemiologist Professor Piet van den Brandt, the project leader. The small amount is equivalent to about half a handful.

“A higher intake was not associated with further reduction in mortality risk,” researchers said.

Peanuts and tree nuts each contain various compounds, such as monounsaturated and polyunsaturated fatty acids, vitamins, fiber and antioxidants, that could possibly contribute to lower death rates, researchers said. 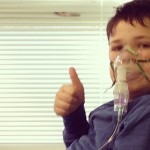 Asthma Could Be Cured Within 5 Years With This New Breakthrough