Home All News Animals Police Identify Missing Husky By Seeing if it Sings Along With its... 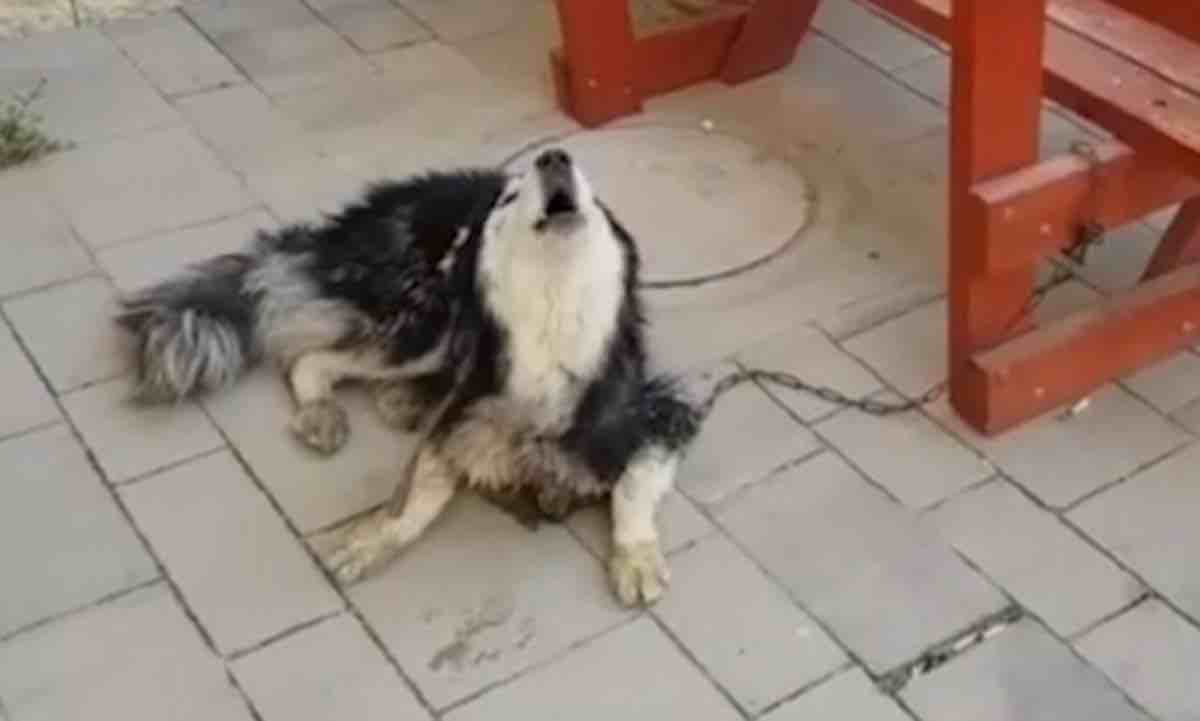 When a missing dog was finally found by police officers, the owner said that there was a very easy way to determine the identity of the pup: by singing its favorite song.

The Siberian husky’s owner, who chose not to be identified, filed a police report saying that the dog had gone missing from his Southern Israeli home in Beer Sheva.

Police officers eventually spotted a dog with the same physical description while they were out on patrol. A group of teenagers had been watching over the malnourished pup after they said that they had found it in a field.

The officers then called the owner and asked if he wanted to come identify the dog. The man said that there was no need – all the cops needed to do was play the theme song from an Israeli sitcom called Shemesh; or the introduction to the children’s show Arthur.

Just as one of the officers started playing the theme from his phone, the husky looked up with unmistakable recognition and started howling along to the tune.

The husky later shared an emotional reunion with his owner who was delighted to be with his furry companion once more.