Home All News Animals Dog That Shoplifted a Book on ‘Abandonment’ is Given the Love It... 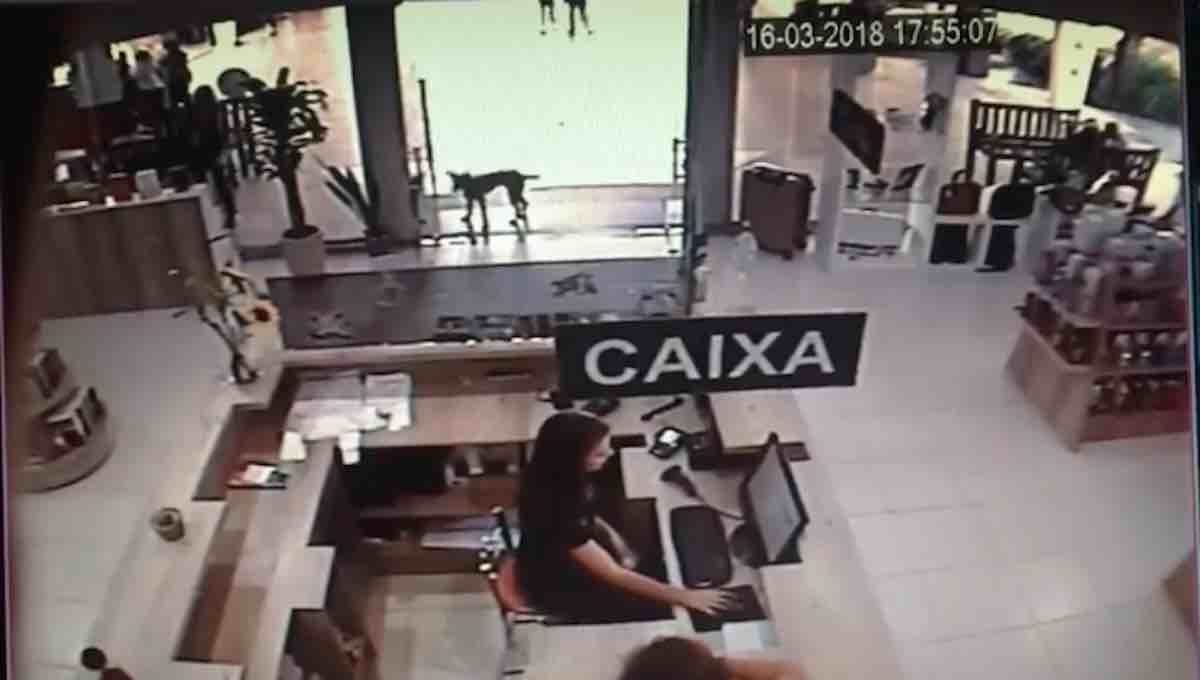 Instead of being disciplined for his misdeeds, this unlikely shoplifter is being given more love and attention than ever before.

Last year, a stray dog was caught on camera sneaking into the Feevale University bookshop in Novo Hamburgo, Brazil. After managing to get past the front desk, the pup can be seen grabbing a book in its mouth and trotting out of the store.

But it wasn’t just any book – it was a book entitled “The Days of Abandonment”; a pretty relatable topic for stray animals.

Before the dog had a chance to read the pages, however, one of the campus students retrieved the book and gave it to the astonished cashier who was working the front desk.

LOOK: Zoos Are Tweeting Yelp-Like Reviews of Animal Species and They Are Hilarious

The bookshop staff was so tickled by the sneaky dog, they posted a video of the heist to Facebook where it later went viral.

As fate would have it, a group of local animal rescuers saw the video, stopped by the bookshop, and checked the dog into their care.

The dog was given a bath, vaccinations, and a foster home following its rescue.

(WATCH the amusing video below)