Home All News Reviews Catcher in the Rye Sequel? Posthumous J.D. Salinger Works to be Published 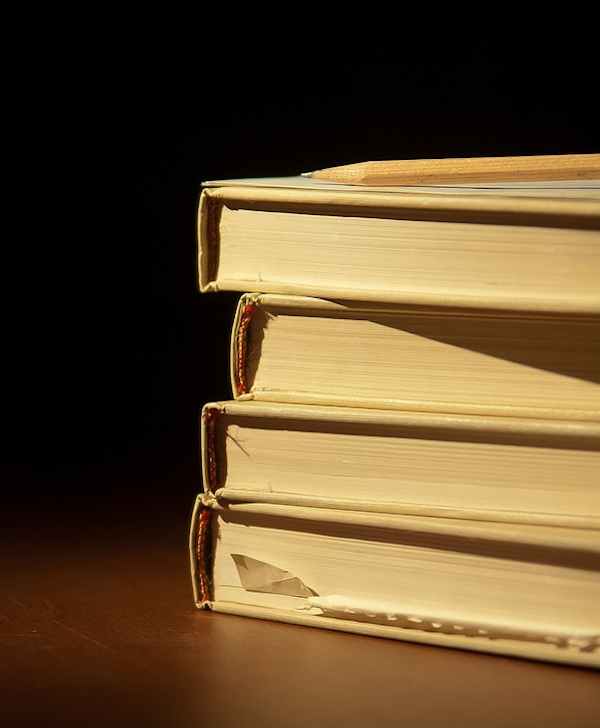 Plans are afoot to release a series of posthumous books by J.D. Salinger after 2015, according to the authors of a new biography about The Catcher in the Rye writer.

The New York-born writer became increasingly reclusive after the early 1960s. He continued to write during his self-imposed retirement, but stopped having his work published.

(READ the story in the CBC)

Thanks to our volunteer, Autumn Marie C., for submitting the link!