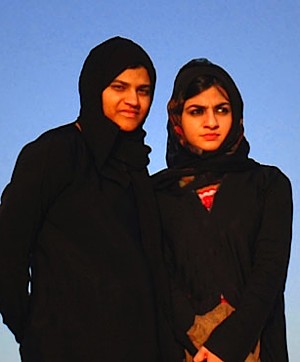 Women in Saudi Arabia will be given the right to vote and run in future municipal elections, King Abdullah announced yesterday. He also intends to appoint women to the all-male national advisory council.

Prominent Saudi women have been lobbying for political empowerment since 2007.

Women in Kuwait gained the right to vote and run for local office in 2005. The first woman to run for a seat on that country’s national assembly was finally elected four years later in 2009.

Saudi women still are not allowed to congregate in public with men or drive a car. Earlier this year some defied the ban by getting behind the wheel, having learned to drive while in foreign countries.

(READ more in the Vancouver Sun)

Photo of Saudi women by Jake Brewer on Flickr – Thanks to Andrew N. and Barry Stevens for sending the link!