Home All News Health Scientists Can Now Regenerate and Implant Any Injured Organ Without the Body... 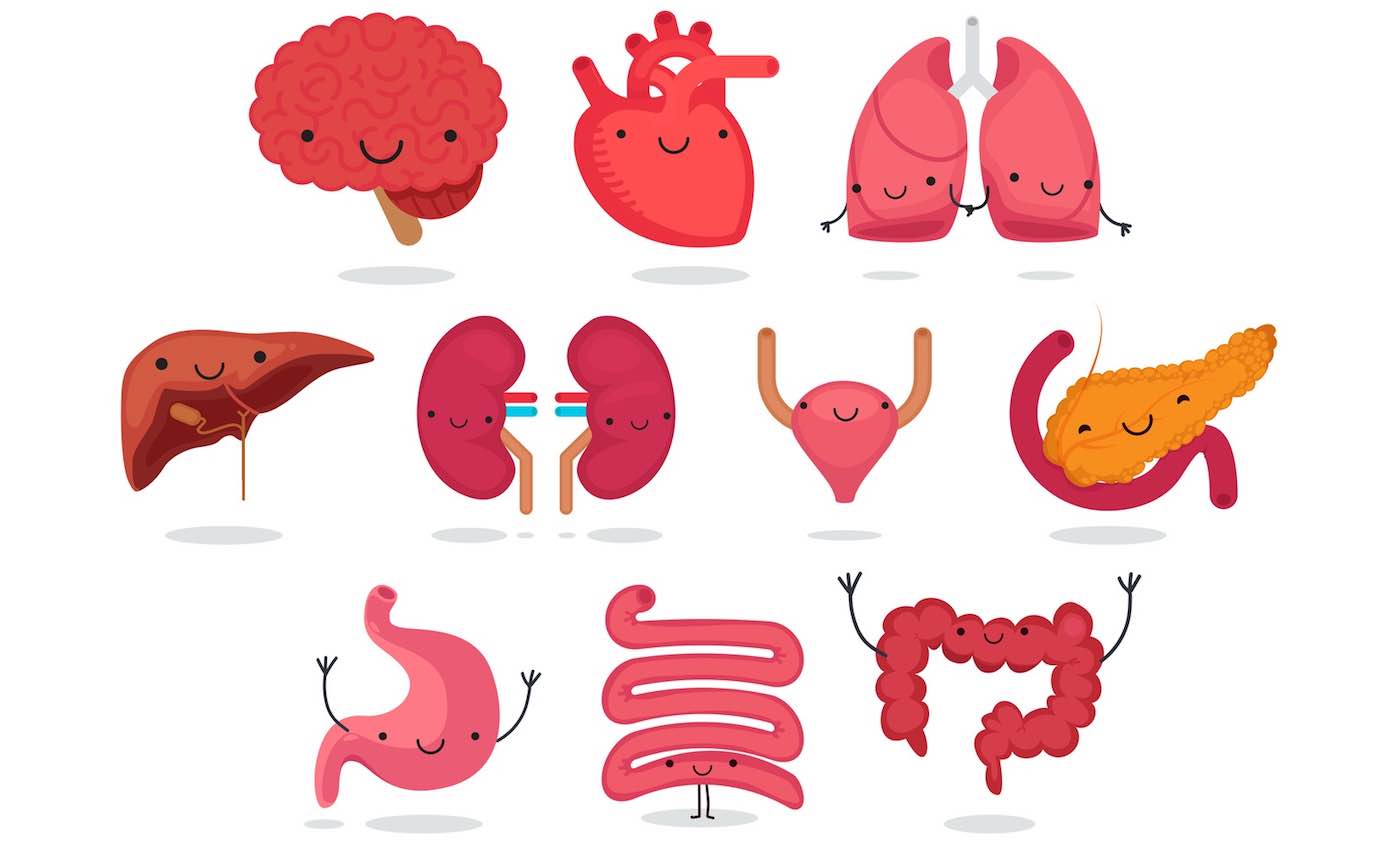 Israeli scientists have just developed a revolutionary new approach to regenerating and implanting any kind of organ without the human body rejecting it.

The researchers from Tel Aviv University are being hailed for inventing the first fully personalized tissue implant that is made from a patient’s own tissue and cells, rather than foreign sources.

Currently, in tissue engineering for regenerative medicine, tissues are created by isolating cells from the patient and culturing them in biomaterials that are always either synthetic or natural, derived from plants or animals.

After transplantation, they may induce an immune response that leads to rejection of the implanted tissue. Patients receiving engineered tissues or any other implants are treated with immuno-suppressors, which endanger the health of the patient.

“With our technology, we can engineer any tissue type, and after transplantation, we can efficiently regenerate any diseased or injured organ — a heart after a heart attack, a brain after trauma or with Parkinson’s disease, a spinal cord after injury,” says Professor Tal Dvir, the lead researcher of the study, which was published in Advanced Materials.

“In addition, we can engineer adipogenic (fatty tissue) implants for reconstructive surgeries or cosmetics. These implants will not be rejected by the body,” he added.

The researchers extracted a small biopsy of fatty tissue from patients, then separated its cellular and a-cellular materials. While the cells were reprogrammed into pluripotent stem cells — which are able to make cells from all three basic body layers, so they can potentially produce any cell or tissue the body needs to repair itself — the extracellular material was processed to become a personalized hydrogel. After combining the resulting stem cells and the hydrogel, the scientists successfully engineered the personalized tissue samples and tested the patients’ immune responses to them.

The team is currently engaged in regenerating an injured spinal cord and an infarcted heart with spinal cord and cardiac implants. They have also begun to investigate the potential of human dopaminergic implants to treat Parkinson’s disease in animal models.

The researchers plan to regenerate other organs, including intestines and eyes, using the patients’ own materials and cells. “We believe that the technology of engineering fully personalized tissue implants of any type will allow us to regenerate any organ with a minimal risk of immune response,” Dvir concluded.