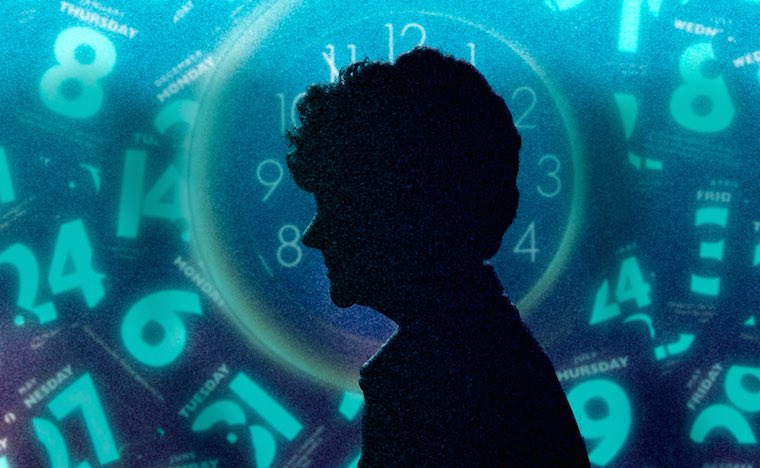 This treatment is making headlines in South America for its groundbreaking ability to halt the development of Alzheimer’s in animals.

Brazilian researchers discovered the importance of a protein that reestablishes the electrical circuits in the brain, thus stopping the effects of the disease.

Scientists of the Federal University of Rio de Janeiro (UFRJ) are hoping that the achievement is the beginning of a treatment for the disease.

RELATED VIDEO: See The Moment This Man Learned His Missing Wife with Alzheimer’s Was Found

It is estimated that the illness affects over 35 million people worldwide today. Additionally, it is the main cause of dementia in senior citizens.

The researchers of the Science Institute of the UFRJ focused the study on the TGF beta 1, a substance that is naturally produced by the brain. They discovered that when elderly brains suffered a reduction of TGF beta 1, the neurons stopped communicating with each other.

In laboratory studies, the researchers already reduced most of the symptoms of Alzheimer’s. The animals were able to recover recent memories, which are the most damaged during the initial stages of the disease. Though the research team leader says this is an important milestone, he warns that the knowledge does not yet translate into a cure.

“What we did was just a step towards the treatment – now we have to study the consequences in middle and long terms,” says researcher Flavia Gomes in Espanol. “But our work is surely contributing towards the final cure.”