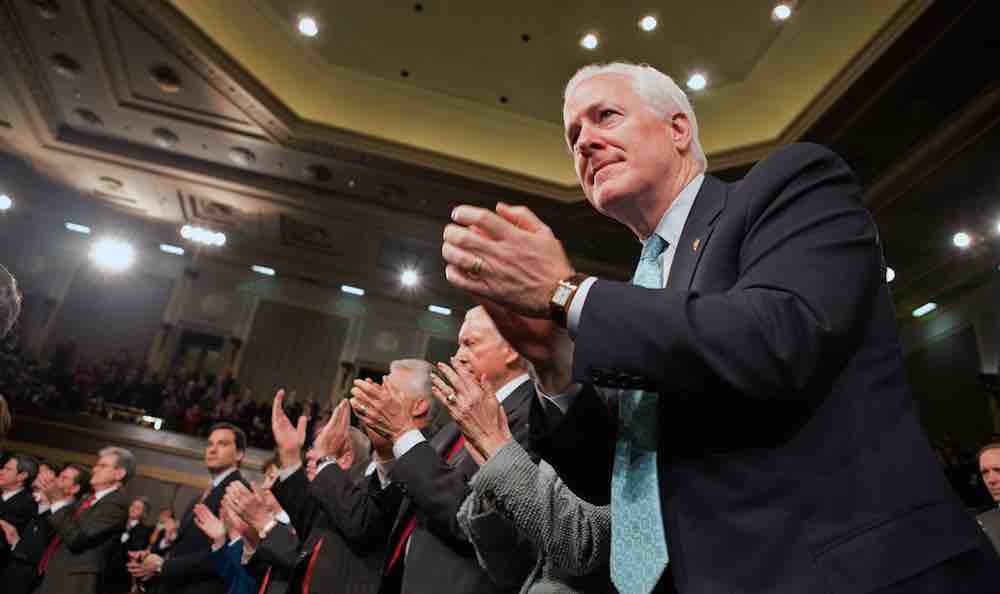 A new piece of gun control-related legislation has just been introduced by a bipartisan group of senators who are intent on working together to find a middle ground.

The “Fix NICS Act of 2017” is being lauded as an important compromise between anti- and pro-gun control legislators. The bill was introduced by Sen. Jon Cornyn, the Texas Republican whose home state was recently victim to a shooting that could have been prevented if the Air Force had reported the shooter’s history of domestic violence.

The legislation would punish federal and state agencies for failing to report relevant criminal information from background checks to the National Instant Criminal Background Check System. Additionally, it would reward and incentivize agencies that complied with the bill.

“For years, agencies and states haven’t complied with the law, failing to upload these critical records without consequence,” Cornyn said. “This bill aims to help fix what’s become a nationwide, systemic problem so we can better prevent criminals and domestic abusers from obtaining firearms.”

Democratic Sen. Chris Murphy, whose home state has also been a victim of gun violence, also helped to introduce the legislation and voiced his support.

“This deal will strengthen the background check system and save lives,” says Murphy. “Our bill marks an important milestone that shows real compromise can be made on the issue of guns.”

“It’s no secret that I believe much more needs to be done. But this bill will make sure that thousands of dangerous people are prevented from buying guns,” he added. “It represents the strongest update to the background checks system in a decade, and provides the foundation for more compromise in the future.”