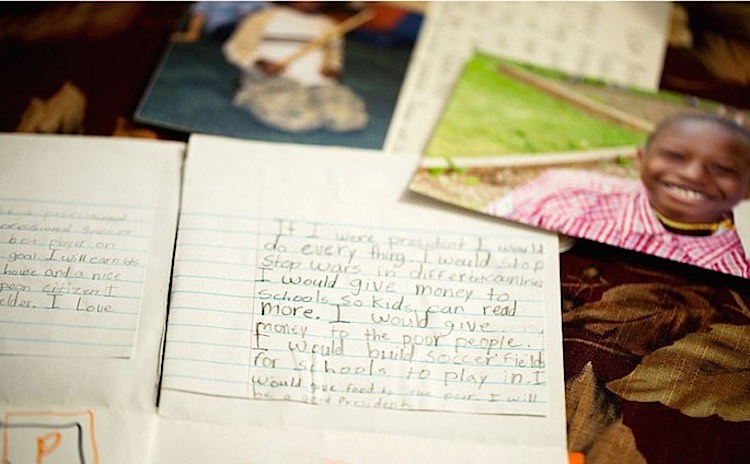 A little boy’s big dream is becoming reality, thanks to his parents and a journal found after his tragic death.

10-year-old Mohamed Fofana was killed in a landslide in 2013 during a school field trip, when part of a Mississippi River bluff collapsed at a park in Lilydale, Minnesota. 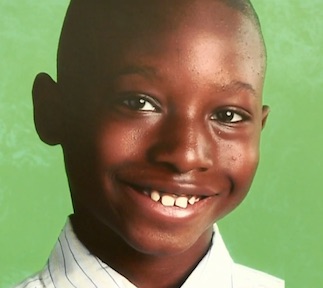 Mohamed’s mother, Madosu Kanneh, later discovered his journal, and a touching entry he had written about what he would do if he were the President:

“It was very heartbreaking for me,” Kanneh told KARE-11 News. “I called my husband, and I showed him this book. I said, ‘We have to work to make his dream come true.’”

Mohamed’s parents say the boy was inspired by a trip to his father’s hometown in Guinea, where he witnessed kids his age, far less fortunate – playing soccer without clothes or shoes. Inspired by his wish, his parents vowed to make something positive of their son’s death.

After receiving a settlement from the landslide tragedy, they are using their share to build a new school in Suiguiri, a small mining town in the Republic of Guinea. 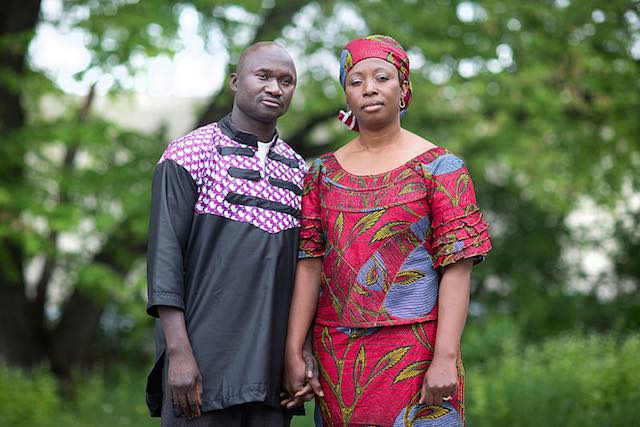 The town currently has no school, so parents must send their children away if they want them educated. Below is an artist’s rendering of the new campus, for which Mohamed’s father broke ground last month and placed the first stone. 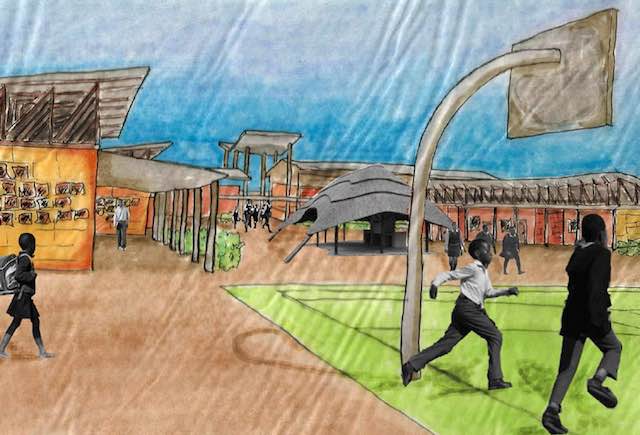 Since the family’s settlement won’t cover all the costs, they’ve set up a crowdsourcing page to raise contributions to help further fund the school in hopes that classes will start next year. More than $9,300 has been raised toward their goal of $3o,000.

The school grounds will include a library, a basketball court, and a soccer field — just as Mohamed dreamed.

(WATCH the video from KARE-11 below, or READ and Listen to the story at MPR News)