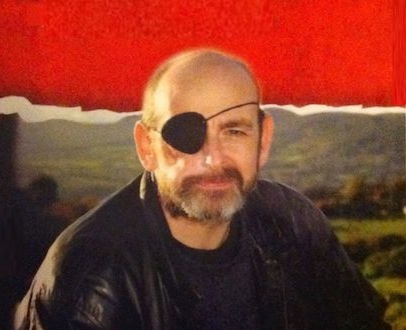 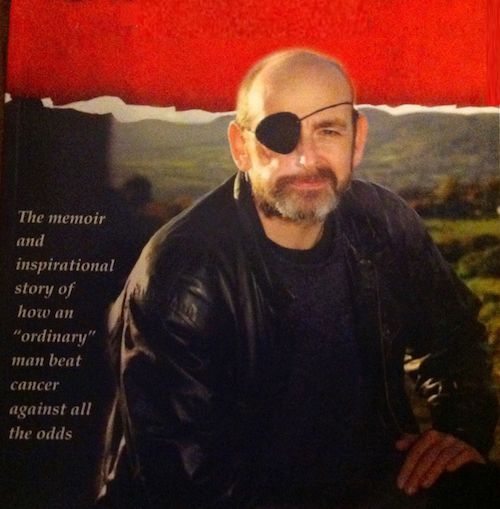 This is a true story of an ordinary man named Liam Ryan who beat huge odds against stage 4 brain cancer. Not only does he have one of the most astonishing and heart lifting survival stories, but he has abundant determination, resilience and spirited generosity. Liam is undeniably the most inspirational man I’ve ever known.

In 2002, Liam was diagnosed with cancer. Not just any cancer. A massive and very aggressive stage 4 tumor was discovered in the middle of his head. It ran from his sinus pocket, around his eye and was backed up against his brain stem. One consultant told him that it would be more accurately classified as stage 44.

The doctors counseled him saying it was the second worst head & neck cancer tumors they had ever seen. The worst case they had seen was dead in a month. He was given very little chance of survival and, most likely, only weeks to live. There were very few hospitals in the world that offered any hope to a case like this. Liam found a team of surgeons willing to perform the operation in Liverpool, England.

The problem with this advanced diagnosis was that the complex treatment required gave him only a 5% chance of making it. If he made it through the 12 hour operation, he was likely to be without sight, speech, hearing, mobility and loss of brain function – or any combination of all five.

Liam miraculously recovered from the extensive surgery and 7 weeks of radical radiation and chemo-radiotherapy. In between he contacted bacterial meningitis twice and a deep vein thrombosis. These serious medical issues themselves nearly ended his life, but with his intense will to live and fighting spirit he maintained his positive mind-set and overcame.

All of this happened 12 years ago. Apart from an eye patch, he has recovered and returned to work as an architect, talking and functioning again just as before. He even resumed running and has participated in several marathons.

In 2012, Liam published his memoir, Cancer 4, Me 5 – After Extra-time to share his story with the world.

“I wrote this book as the book I went looking for myself when I was diagnosed 12 years ago — the story about beating cancer against all odds.”

Liam, who grew up in a rural Irish town and became a successful architect in Liverpool, England, is living proof that no matter how the odds are stacked against you they can always be overturned.

One of his notable accomplishments is having been the site architect for the famous Beatle Story museum at Albert Dock in Liverpool.

“I am one of the very lucky ones who should no longer be here. I have a story now, a story I did not volunteer for. It is a story that I feel needs to be told. What I have endured and survived is a tremendous source of inspiration to people everywhere. It is a story that proves hope always exists, no matter what the prognosis. I am going to dedicate the rest of my life to continuing the fight.”

In the book he writes: Cancer chose me for one of its worst cases. But it made one big mistake. It did not take away my ability to run. It has left me with a platform to exact revenge. Now the fight is on my terms. The money I raise may one day lead to a cure being found for this incredible disease. By selecting me, cancer may have ultimately led to its own eventual downfall.