Home All News Celebrities Star-Studded ‘Hilarity for Charity’ Comedy Special to Benefit Alzheimer’s on Netflix This... 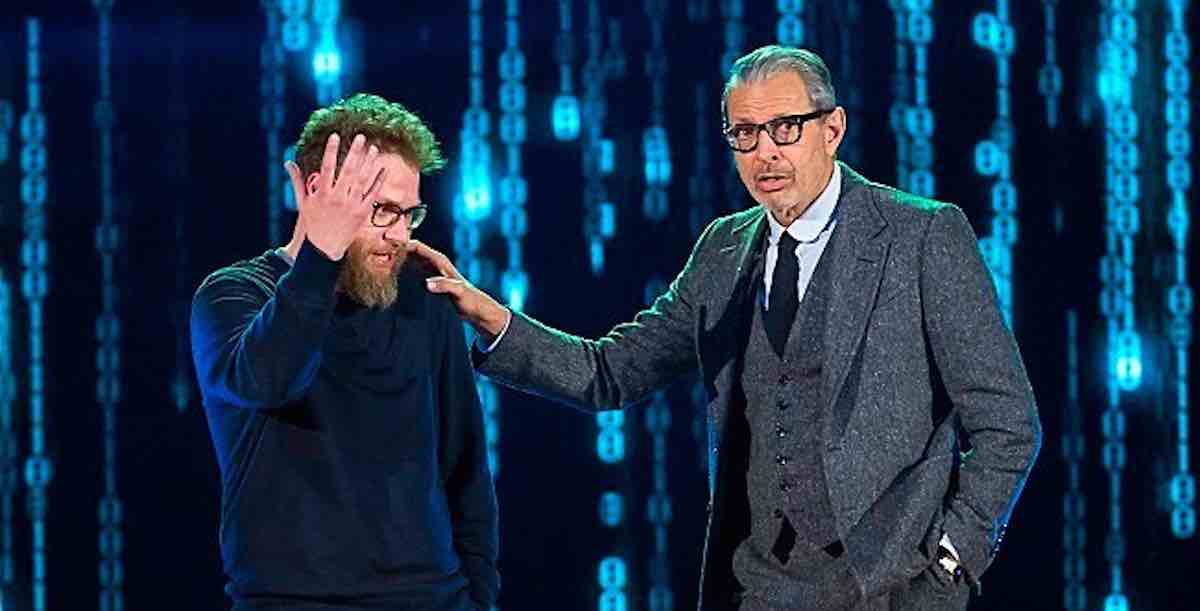 Hollywood’s biggest comedians are getting together to raise money for Alzheimer’s charities by doing what they do best: making people laugh.

The Hilarity for Charity Netflix variety, which is hosted by Seth Rogen, will be released on April 6th.

The Hilarity For Charity nonprofit movement was first created by Rogen and his wife Lauren in 2012. Since its inception, the campaign has raised over $7 million for Alzheimer’s research and care programs.