Home All News Health Massive Study Shows That Two Hours a Week is Key Dose of... 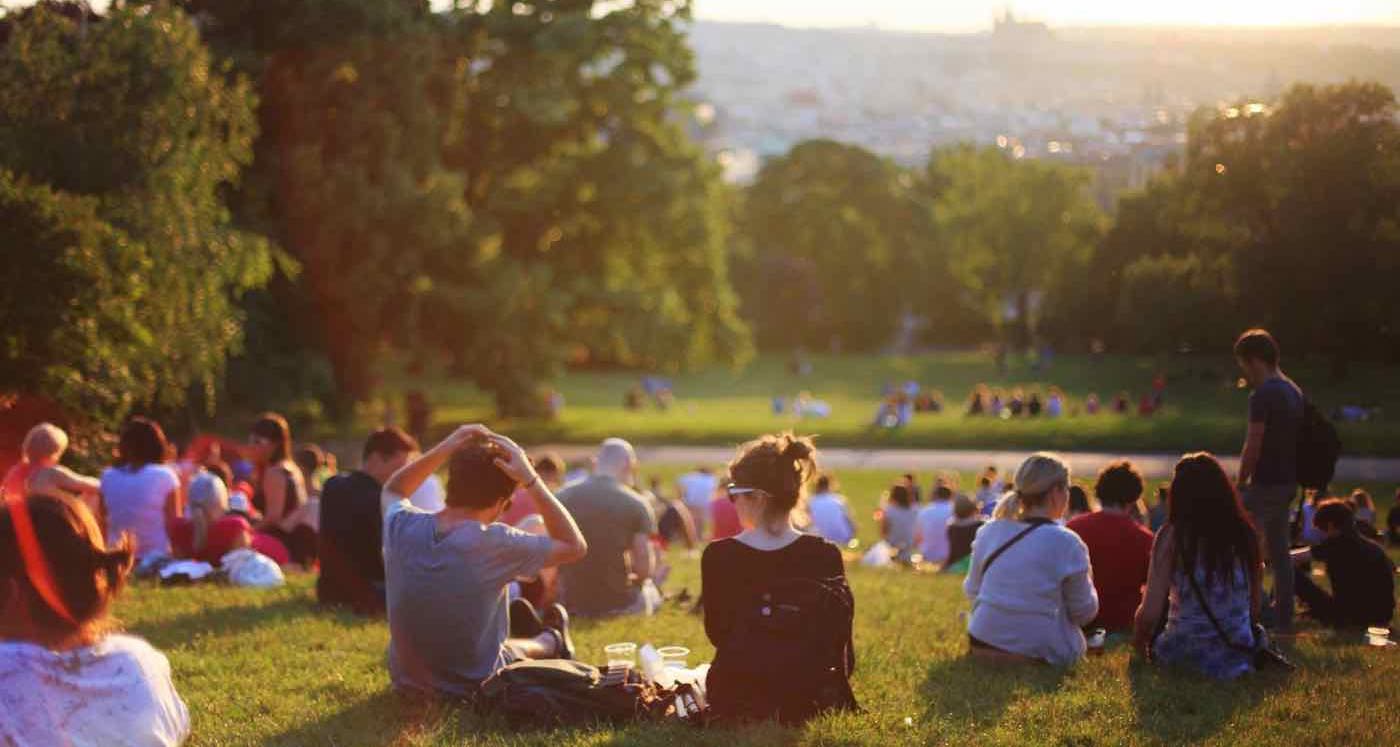 Spending at least two hours a week in nature may be the crucial threshold for promoting health and wellbeing, according to a new large-scale study.

New research led by the University of Exeter and funded by the National Institute for Health Research in the UK found that people who spend at least 120 minutes visiting natural settings—such as town parks, woodlands, and beaches—per week are significantly more likely to have good health and higher psychological wellbeing than those who aren’t surrounded nature at all during an average week.

No such benefits were found for people who visited nature fore less than 120 minutes a week.

The study used data from nearly 20,000 people in England and found that it didn’t matter whether the 120 minutes was achieved in a single visit or over several shorter visits. It also found the 120 minute threshold applied to both men and women, to older and younger adults, across different occupational and ethnic groups, among those living in both rich and poor areas, and even among people with long term illnesses or disabilities.

Dr. Mat White, who led the research at the University of Exeter Medical School, said: “It’s well known that getting outdoors in nature can be good for people’s health and wellbeing, but until now we’ve not been able to say how much is enough.

“The majority of nature visits in this research took place within just two miles of home so even visiting local urban green-spaces seems to be a good thing,” he added. “Two hours a week is hopefully a realistic target for many people, especially given that it can be spread over an entire week to get the benefit.” 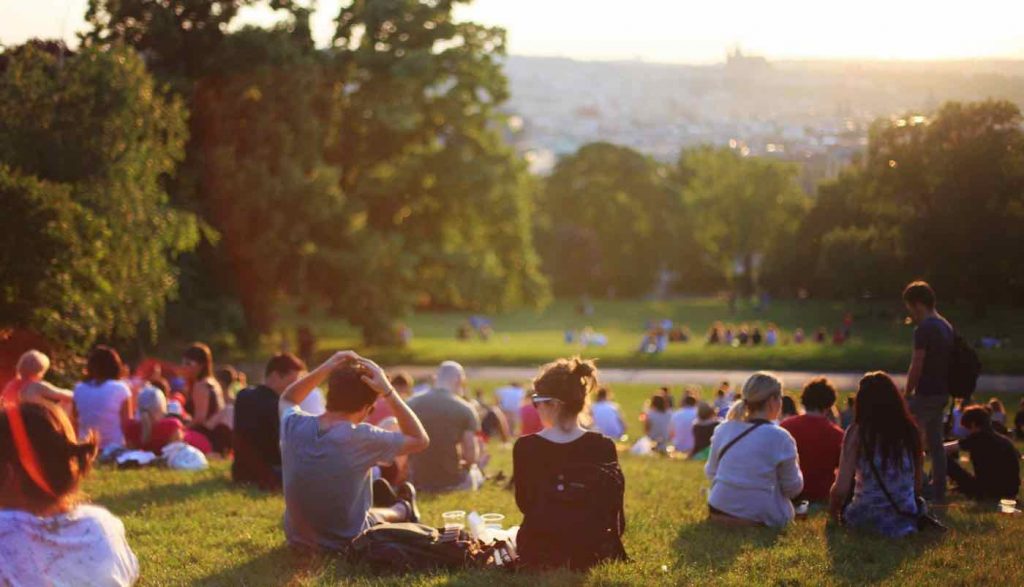 There is growing evidence that simply living in a greener neighborhood can be good for health, for instance by reducing air pollution. The data for the current research came from Natural England’s Monitor of Engagement with the Natural Environment Survey, the world’s largest study collecting data on people’s weekly contact with the natural world.

Co-author of the research, Professor Terry Hartig of Uppsala University in Sweden, said: “There are many reasons why spending time in nature may be good for health and wellbeing, including getting perspective on life circumstances, reducing stress, and enjoying quality time with friends and family.

LISTEN: How to Make Stress Your Friend

The full paper is entitled “Spending at least 120 minutes a week in nature is associated with good health and wellbeing” and published in Scientific Reports.

Reprinted from the University of Exeter