Home All News Celebrities Tribute: George Michael Has History of Kindness and Wit (1963-2016) 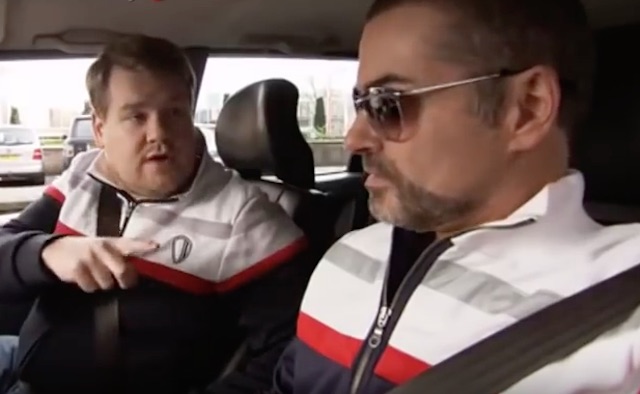 Yet another musical legend has joined the ranks of celebrities that have passed during 2016 – George Michael, British pop icon and philanthropist, died of heart failure at the age of 53 in his Oxfordshire home on December 25th.

Though fellow artists and fans alike have expressed their grief, many have come forward with tales of the singer’s generosity and kindness.

Richard Osman, creator and co-presenter of the BBC One television quiz show Pointless, posted on Twitter saying: “A woman on ‘Deal Or No Deal’ told us she needed £15k for IVF treatment. George Michael secretly phoned the next day and gave her the £15k.”

Sali Hughes, an English interviewer and journalist said: “I wrote in a piece ages ago about a celeb I’d worked with tipping a barmaid £5k because she was a student nurse in debt. Was George Michael.”

Several charities geared towards assisting children, the LGBTQ community, and cancer survivors also came forward with testimonies of the singer’s kindness. George Michael donated millions of dollars to nonprofits such as the Terrence Higgins Trust, Macmillan Cancer Support and Childline using royalties from his 1996 hit “Jesus To A Child”. His only condition was that his contributions were made anonymous.

“George Michael’s sweet soul music will live on even after his sudden death,” wrote the Beatles member in a statement. “Having worked with him on a number of occasions his great talent always shone through and his self deprecating sense of humor made the experience even more pleasurable.”

James himself paid homage to his old friend on Twitter.

“I’ve loved George Michael for as long as I can remember,” James wrote. “He was an absolute inspiration. Always ahead of his time.”