Home All News Laughs Trouble Sleeping? The ‘Dullest Movie Ever Made’ was Filmed to be a... 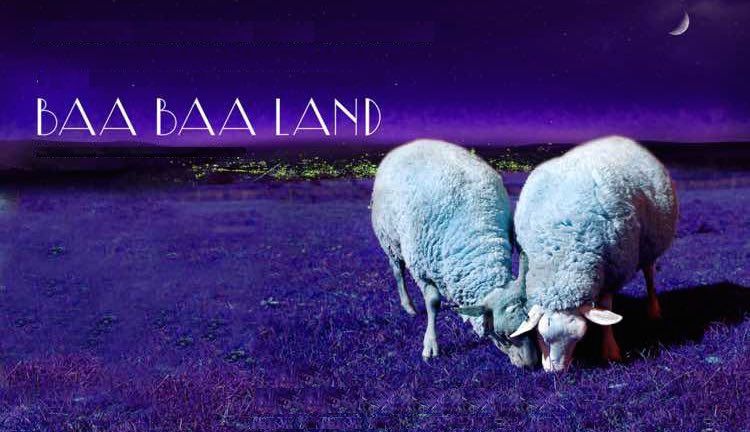 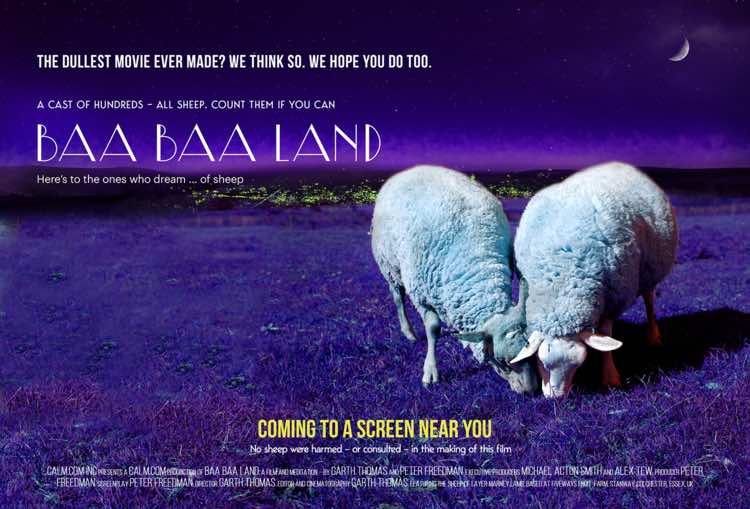 This 8-hour film gives a whole new meaning to the phrase, “counting sheep”.

Baa Baa Land, created by the producers of the hit meditation app Calm, will surely to go down as “the dullest movie ever made” because the main goal was to help people fall asleep.

The movie is composed entirely of soothing shots of sheep standing in fields – and that’s about it. No dialogue, no plot, no conflict, no characters; just bewetiful slow-motion content and the calming soundtrack of sheep noises.

The film will premiere at the Prince Charles Cinema in London’s West End – and online via the Calm website – this September.

According to the film’s representatives, Baa Baa Land only ranks as the 19th longest film ever made. (The longest movie ever recorded is Logistics: an avant-garde Swedish project that is apparently 857 hours long.) However, the filmmakers claim that this may be the first ever feature-length flick that has been produced by an app company.

“We’re in discussion about U.S., and wider, distribution and in talks with an American TV channel,” says Michael Acton Smith, its other executive producer and Calm’s co-founder. “We don’t expect it to break box-office records but [we] believe there is at least a niche audience for it.”

While the movie does jump on the coat tails of the recent Oscar-award winning hit La La Land, there is no relation between the two films, as none of the sheep break out into song or dance. Maybe they should have called it Silence of the Lambs II.

(WATCH the trailer below)