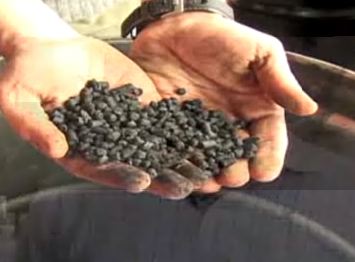 A new game show in India will award prizes to villages that are going green.

The show, modeled after the rags-to-riches game show in the blockbuster film “Slumdog Millionaire,” has received about 250 entries ahead of its March 1 broadcast.

Among the contestants is a village that has rejected use of fertilizers and pesticides and adopted organic farming, he explained. Another competitor is a group of households converting degradable waste into biofuel.